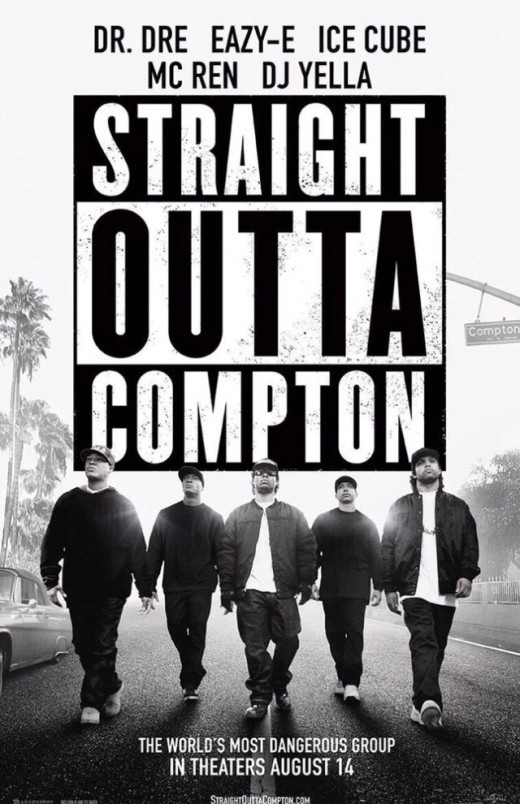 “Straight Outta Compton” rakes in $60.2 million during its opening weekend! It surpassed Universal’s prediction to bring in only $56.1 Million! 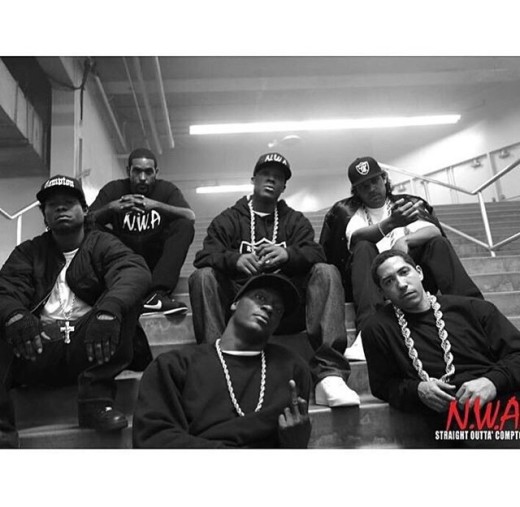 “Straight Outta Compton” is now the number ONE movie in the country! The last set of numbers came in after its first weekend and it was an impressive $60.2 million dollars. The film even surpassed Universal’s predictions of only bring in $56.1 million.

The movie about the controversial rap group N.W.A broke a lot of records at the box office this past weekend. That number ranks as the fifth biggest August opening in history and it has surpassed many of the biopics including “8 Mile.” Furthermore, shout out to everyone who came out in Atlanta to see it! Our very own Regal Atlantic Station had the TOP ticket sales for the movie’s opening weekend.

Congratulations to Will Packer, the cast, and to members of N.W.A! Did you see “Straight Outta Compton?” What did you think? Comment below!