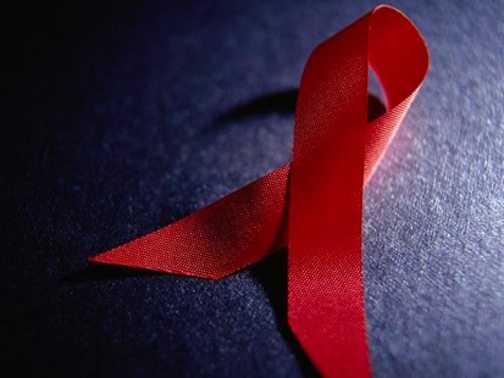 This is extremely alarming news and I was lost for words after hearing it.

A new study from the Centers for Disease Control and Prevention, that tested over 8,000 people in 21 cities, found that one in FIVE gay men in the United States has HIV, and almost half of those who carry the virus are unaware that they are infected.

According to the study, the risk is highest among young, sexually active men and minority groups(black people) because they are least likely to know their health status, while the rate has fallen for heterosexuals and intravenous drug users.

“This study’s message is clear: HIV exacts a devastating toll on men who have sex with men in America’s major cities, and yet far too many of those who are infected don’t know it.”