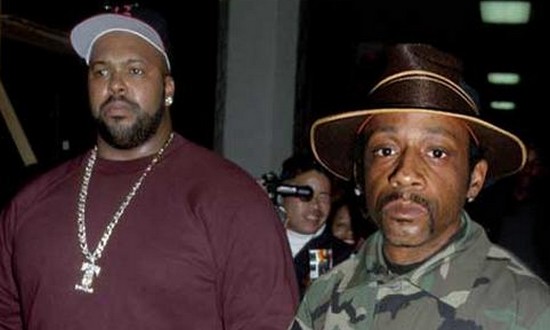 Yet again, Katt Williams, is in some kind of trouble. This time it was with his good friend Suge Knight. Knight was involved in a fight outside of a Hollywood club which ended in him almost running over people in his SUV. This all took place just a few hours after Williams was released from jail. 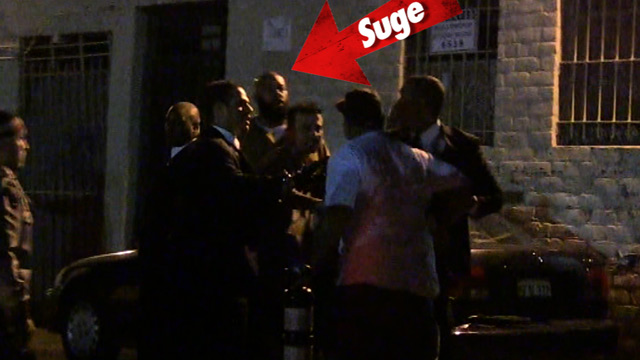 Outside of Eden club the big fight began. Suge was fighting and in full swing mode as Katt backed away behind a dumpster as reported by TMZ.Â In video footage of theÂ fightÂ Suge makes contact in the fight but the acutal punch is blocked from view. Katt is seen in the video headed to a black SUV being chased. Suge gets intoÂ a white SUV and speeds off almost hitting MANY people in the parking lot. BothÂ Williams and Knight were detained and cited by the police earlier this week.Â Â 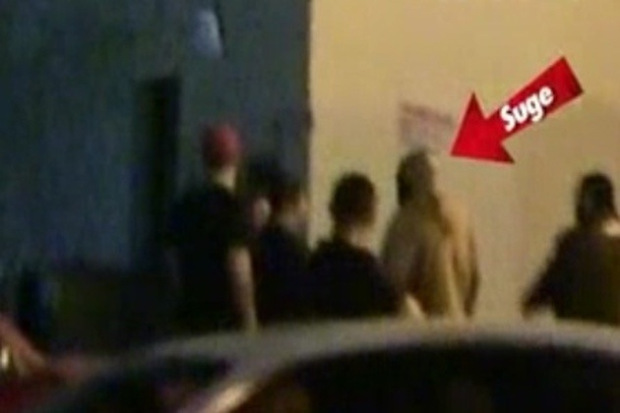 A man has claimed he was hit by Knight with his car when he sped away out of the paring lot and Williams was blamed for the entire event.Â  The man hit claims, “Katt Williams is a punk. You talk sh*t and run? You a punk .. You taking all that sh*t, and you talk about you all that, and you run? Because of you, I got hit by the car!” He is saying he wants Williams to pay for any medical bills.