On this week’s episode, T.I. realizes that Major is spending more times playing video games by himself than playing with kids his age, so he sets up a play date for him. 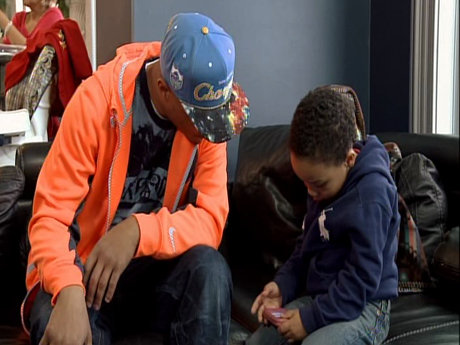 Shekinah realizes that she has outgrown her house and decides it’s time for an upgrade, and takes Tiny along with her to do some house hunting.

Cutie patootie Major, the youngest of the Harris clan, can sometimes get lost in the shuffle that constantly goes on at the house. T.I. wonders if he’s too sheltered, thinking back on his own childhood where he had dozens of friends to play with. But not so much for Major. Outside of his brothers and sisters, his video games seem to be what he’s most interested in. T.I. asks him if he has any kids from school he could be playing with, and he mentions Melo, singer Monica and rapper Rocko’s youngest son. 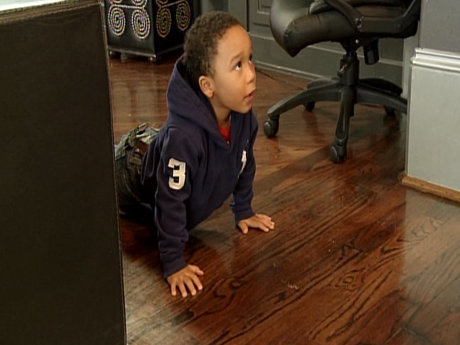 Major excitedly agrees to the play date, and even starts doing push-ups to pump himself up for the adventure. How adorable is this kid??

Shekinah tells Tiny that she feels crowded in her home, which is also her hair salon. Since her business has picked up, customers have been flooding her home, and she really needs some privacy, so she decides it’s time for a move. 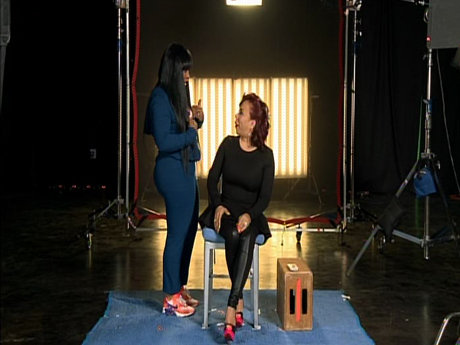 Ironically, Shekinah doesn’t give Tiny any privacy while she is doing her interviews with VH1 about the episode, and even comes into the frame to fix Tiny’s hair! Shekinah, you are a trip, girl!

Shekinah is dead set on living in the West Paces Ferry area, one of the most high-class and upscale areas in Atlanta. Tiny suggests she come down a bit and look at something more in her price range, but still goes along for the ride on the house hunt. 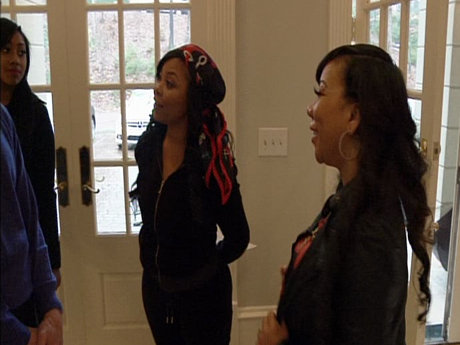 They find an open house and after talking with the Realtor  he tells her that the house is currently on sale for over $2 million dollars! That’s gonna be lot of sew-ins! Shekinah figures it’s best to talk to a mortgage broker to figure out her next move and crunch some numbers. So now all she has to do is get her coins together then she’ll be ready to move on up.

The play date with T.I., Major, and his friend was awesome. 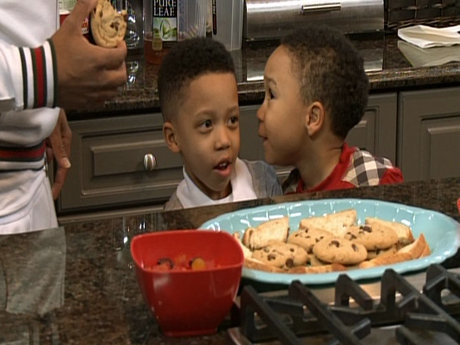 The only problem Major had was understanding what personal space was, as he was all up in little Melo’s face. As a young kid, that concept isn’t so easy to get, so T.I. had to break it down to him. 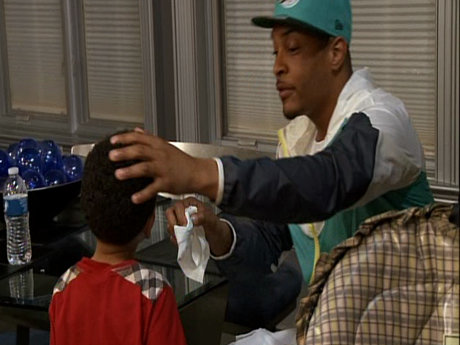 Major gave Melo some room to breathe and said he couldn’t wait for the next play date! We can’t wait to see what cuteness he does next week!

What did you think of last night’s episode?

Will Shekinah get that dream house she’s looking for?