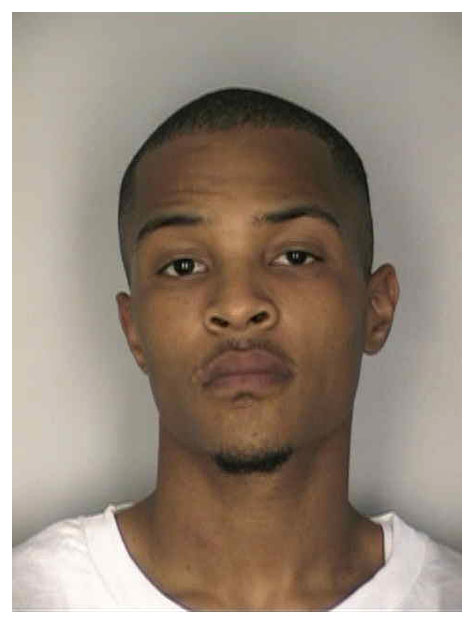 T.I. is back behind bars. Law enforcement sources say Tip checked in to a low-security, federal prison in Arkansas on Monday afternoon to begin serving his eleven-month sentence for a probation violation. A spokesperson for the prison says Tip was treated like any other inmate when he arrived, as he was processed, photographed, and given a bunk assignment. T.I. will reportedly be sporting a standard prison uniform which includes khaki trousers, a khaki button down shirt, and black shoes. The rapper will have access to a television room, and be allowed to make 300 minutes in phone calls per month. We praying for Tip and his family, hold yall head and stay strong.