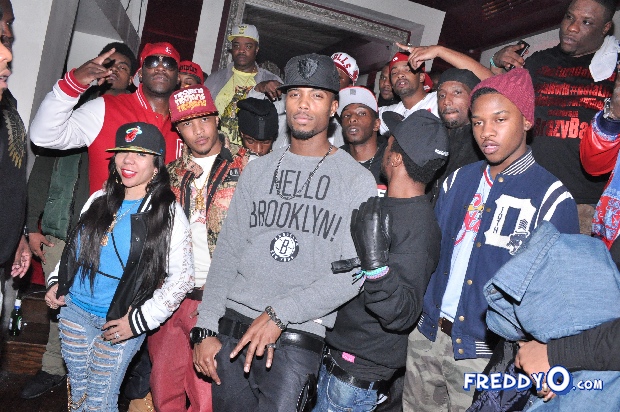 The homie Tip been really busy working on some big TV and Movie production deals. Word on the streets of ATL is that their is about to be a Hustle Gang reality TV show. I was told Tip just landed a TV deal to show off all the artist on his GrandHustle  record label. 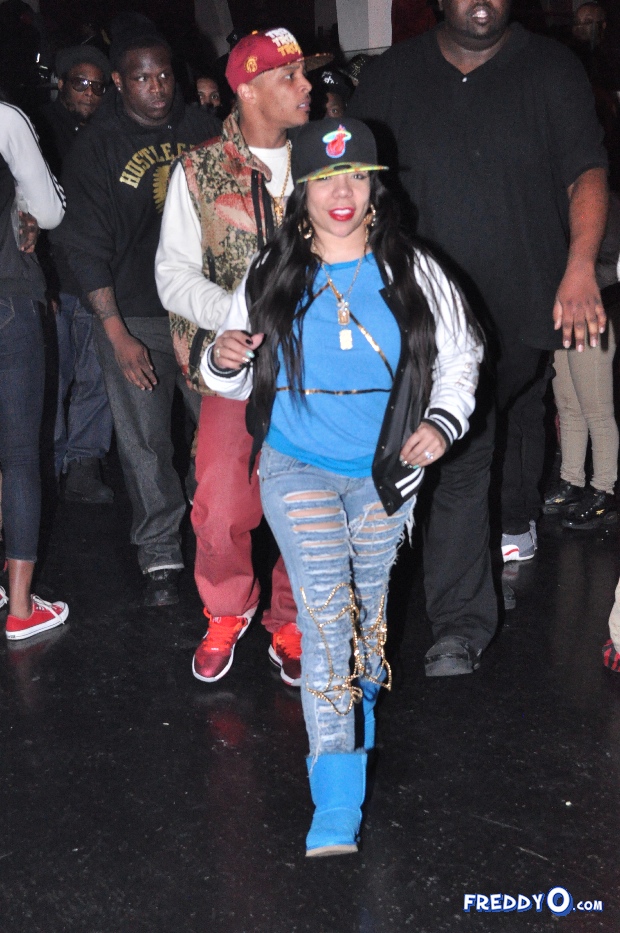 T.I. and B.O.B recently sat down at 107.9 with MzShyneka in ATL to talk what’s next for Hustle Gang. He hinted on a Hustle Gang reality show. Although their are not a lot of details, I was told he plans on showing us what it is really like running the record label and promoting artist that at times don’t want to work or listen… 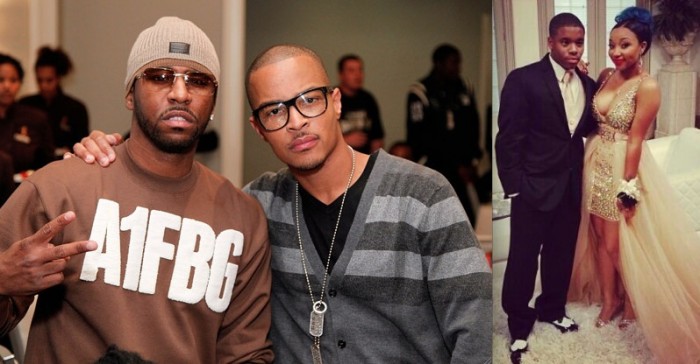 In other news T.I. talked about what he said to Rocko, in an effort to protect his daughter from a possibly date with fast fingers and groping hands.

“Rocko’s son took my daughter to the prom. I called him, I talked to my homeboy. I told man, to tell his son to keep his hands to hisself,” T.I. told  AllHipHop.com.

Tip said Rocko’s reply only slightly reassured him that Zonnique would fine.

“He [Rocko] assured me that he had raised a gentleman,” Tip continued. “I was a little more worried, though, because the gentleman is the one you gotta worry about.” 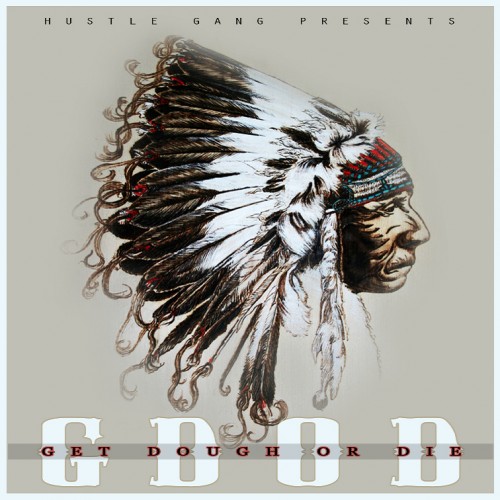