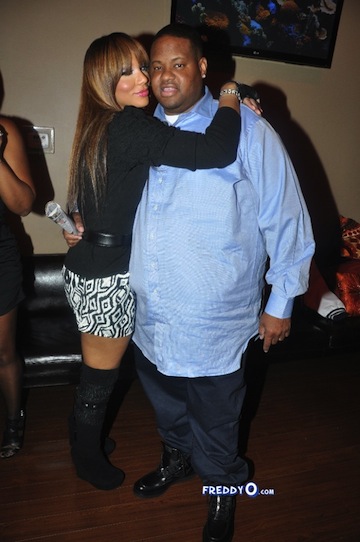 “Tamar & Vince” will follow the couple as Tamar launches a solo career in music, and Vince recovers from a recent health scare.

Production on “Tamar & Vince” is set to begin in March, with a debut scheduled for the last part of 2012.

WE tv will also be debuting a new reality series about the gospel duo Mary Mary next year. Mary Mary’s self-titled show will premiere on the network on March 29th.

[youtube https://www.youtube.com/watch?v=7oblvwaBvZc&w=560&h=315] A jury in New York convicted Weinstein, 67 guilty of criminal sexual act in the first degree and rape in the third...
Read more
Television