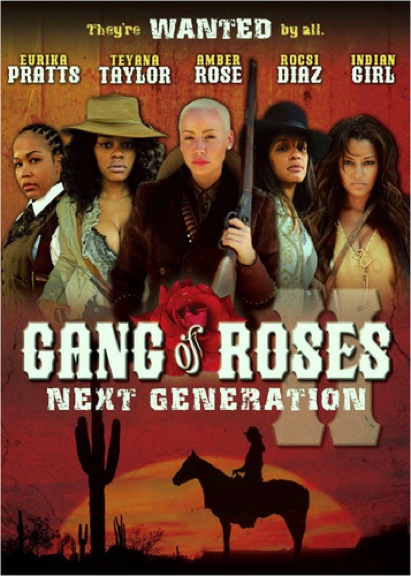 “Teyana Taylor has a history of violence and after discussing it with my family, I decided to file the charges. We have statements from over twenty crew members who witnessed her charge and violently attacked me. I was going to leave it all alone because at the end of the day she’s only 20 years old, but the truth is this young lady has a real anger problem that needs to be dealt with. I had no choice but to file charges.”

This story is getting crazy. They both have two different stories. Which side do you believe?