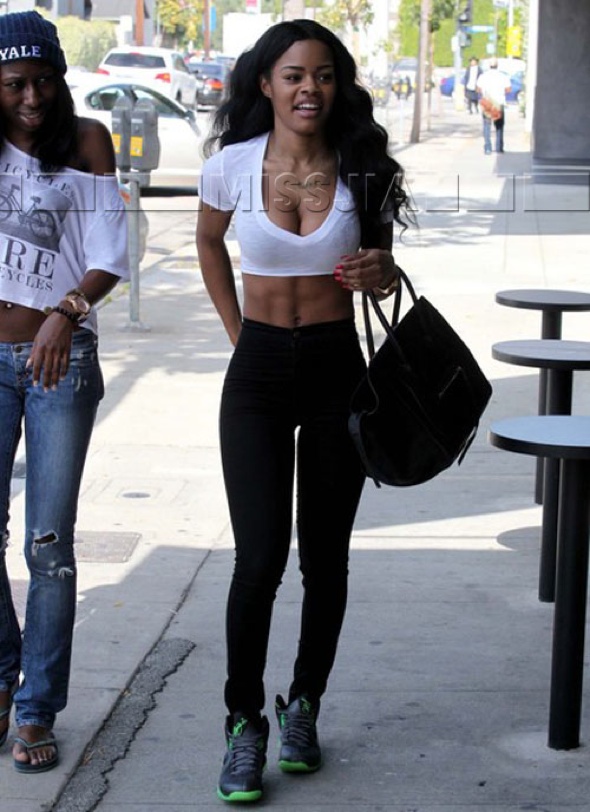 The homie MissJia reports if your a*s wasnâ€™t doubling up on workouts and renewing that subscription to Weight Watchers before, these pics should provide you with enough incentive to start.

The self proclaimed princess of G.O.O.D Music, Teyana Taylor, was spotted hanging out with a friend in West Hollywood with a figure that could make any woman jealous. Check out the photos and video below…

Taylor released her new viral video for her single â€œBad Boyâ€ featured on her latest mixtape, The Misunderstanding of Teyana Taylor. The visual is filmed directed by Rage along with Teyana Taylor.

THIS IS JUST A VIRAL VIDEO! OFFICIAL VIDEO COMING SOON!!