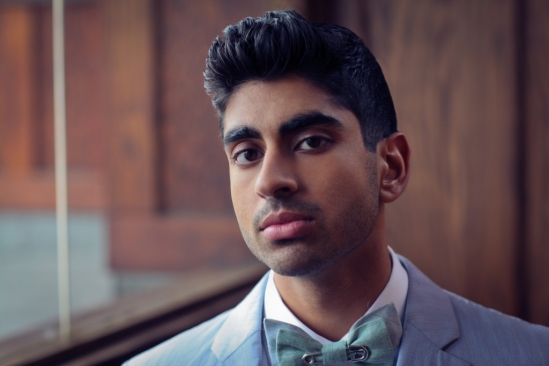 You may remember Anoop Desai as a top 6 finalist on season 8 of American Idol. Â A fan favorite, show judge Randy deemed him “Anoop Dogg”, a nickname that stuck with the Pop/R&B singer-songwriter. Â He recently released a cover of Usher’s “Climax”. Â Could this be the Indian Usher? Listen for yourself:

A while ago he also released a cover of T-Pain’s “5 O’clock”:

No slouch in the game, he even got a record “You Should Be Loved” producedÂ by SakPase — the same producer of Rihanna’s “Man Down” and several “Watch the Throne” records. Check it out:

Born and raised in Atlanta, Georgia, SSX PESO decided to get into the music industry after coming home from a 24-month stretch in February...
Read more
Celebrity Interviews