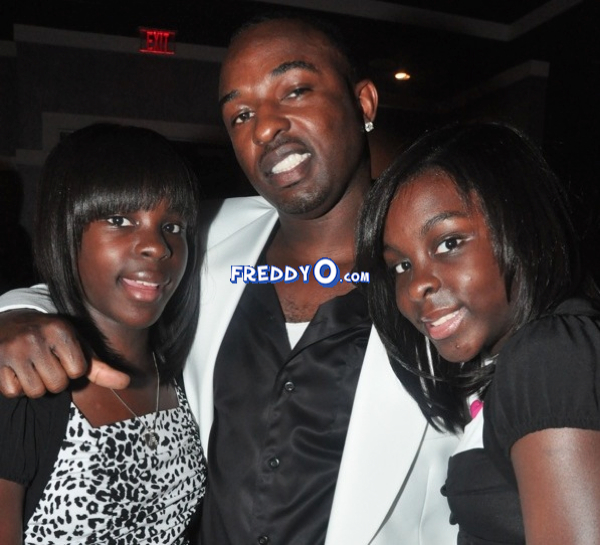 One of the twin daughters of the Late AJ Jewel (Kandi of RHOA ex fiance) is a victim of a tragic drive by shooting that occured on Old National Highway in Atlanta. Her mother stated that she and some friends were driving to get something to eat. The police suspect it to be a case of road rage. She is in critical condition at Grady Hospital in Atlanta. Her family is very distraught and confused. The family said that they were still grieving over their father. Her father, AJ died from sickle cell disorder in October of 2009. However, his family does not agree they feel that his death is due to a brawl that occured. If anyone knows anything about the shooter in the drive by please say something. It is not right that someone innocent has to cling on to life. Keep her and her family in your prayers.