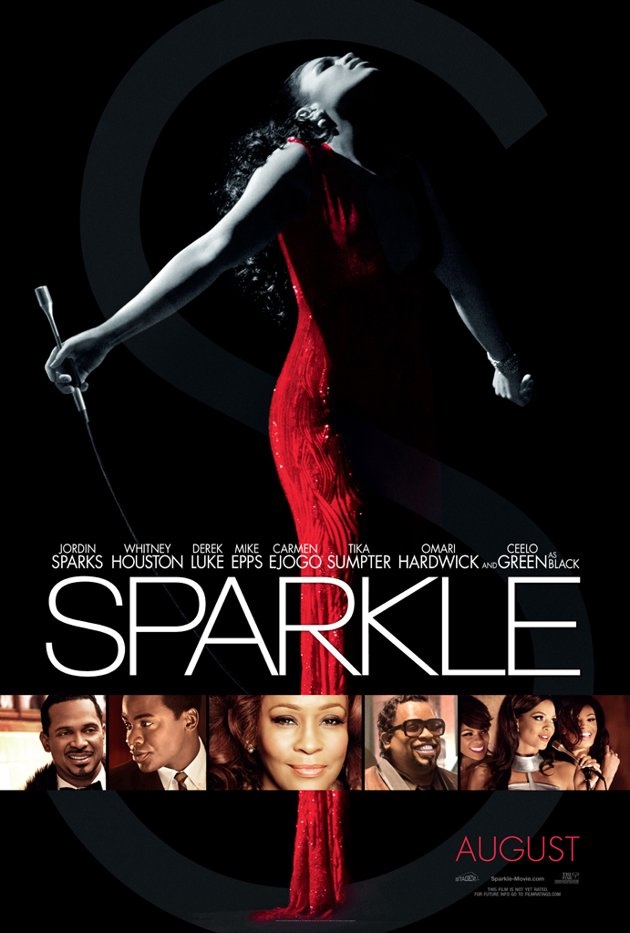 The Official SPARKLE Movie Poster just hit the net yesterday the movie will hit theaters August 17. The upcoming musical drama was film directed by Salim Akil. Inspired by The Supremes, it is a remake of the 1976 film of the same name, which centered on three singing teenage sisters from Harlem who form a girl group in the late 1950s.

The remake takes place in Detroit, Michigan in the 1960s during the Motown era. 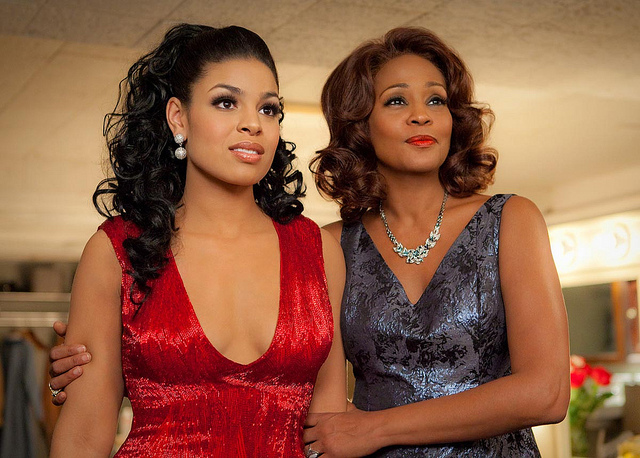 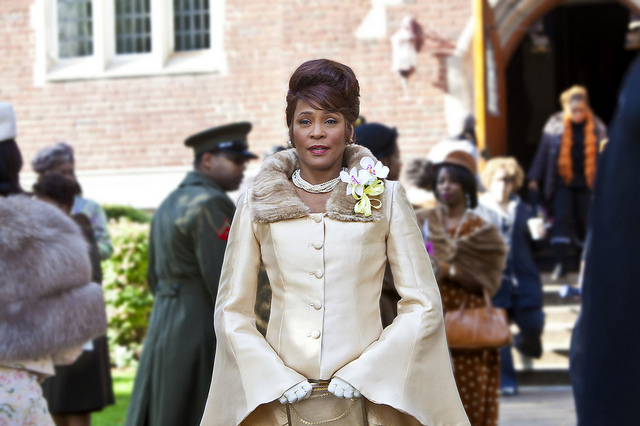 It served as the debut of R&B/pop singer and American Idol winner Jordin Sparks as an actress, Whitney Houston served as executive producer of the movie, in herÂ fourth and final feature film — Houston died in Beverly Hills on Feb. 11 at age 48Â three months after filming ended in Detroit. 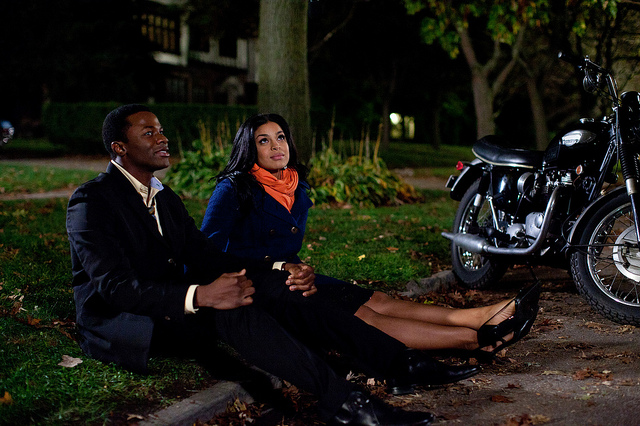 Musical prodigy Sparkle (Sparks) struggles to become a star while overcoming issues that are tearing her family apart. 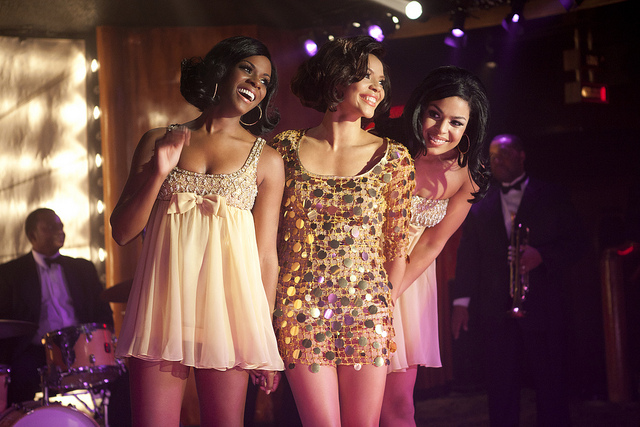 From an affluent Detroit area and daughter to a single mother (Houston), she tries to balance a new romance with music manager, Stix (Luke), while dealing with the unexpected challenges her new life will bring as she and her two sisters Sister (Ejogo) and Dolores (Sumpter) strive to become a dynamic singing group during the Motown-era.