1. Robin Thicke Returns to Set the Record Straight ON DEPARTING THE Series 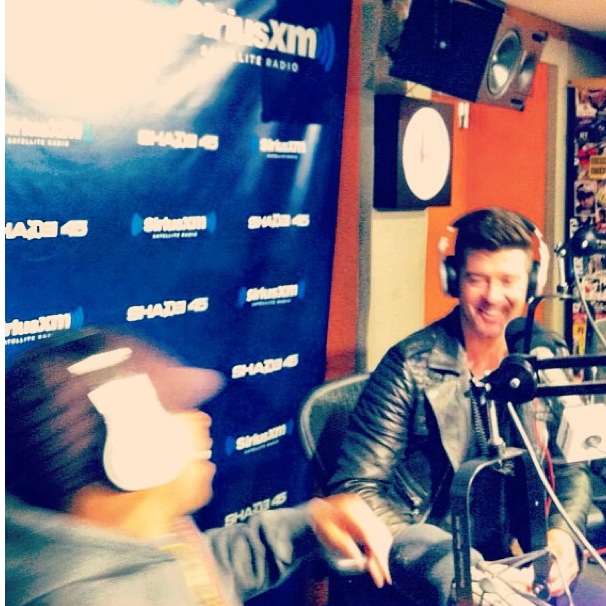 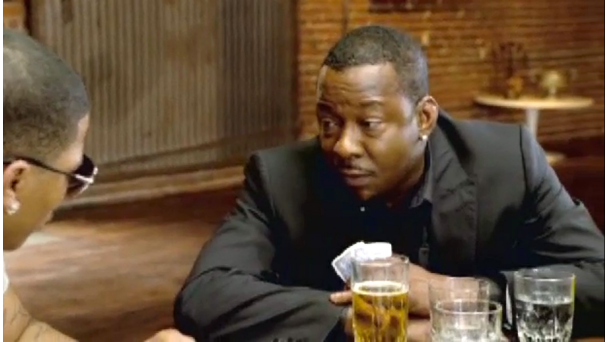 Hot on the heels of a blockbuster first season, the husbands are back to settle the score in a drama-filled reunion of epic proportions on the “Real Husbands of Hollywood:  The Reunion Special” premiering Tuesday, May 28th at 10 P.M. ET/PT* on BET. 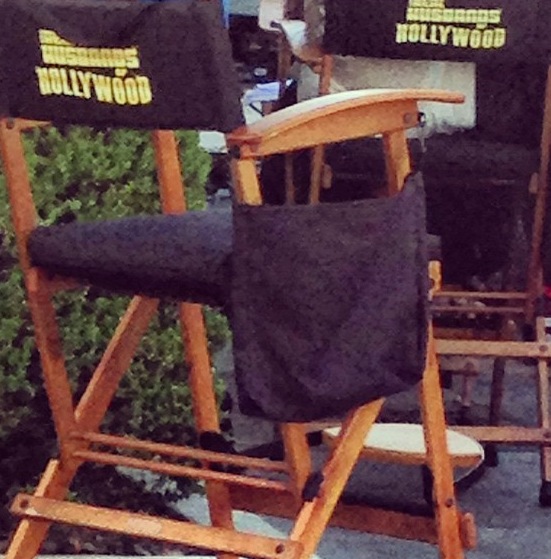 Tensions are high as the entire cast reunites in the middle of filming season 2 to discuss the fun, the fights and craziness surrounding the inaugural season of “the fakest reality show on television.” Hosted by Lala Anthony, “Real Husbands of Hollywood:  The Reunion Special” sees Kevin Hart, Nick Cannon, JB Smoove, Duane Martin, Boris Kodjoe, and Nelly squashing old beefs . . . and hilariously creating new ones.

Despite their many issues, the cast can all agree on thing for certain – Kevin is the root of it all.  Recently departed cast member Robin Thicke adds to the mix by returning to set the record straight on his relationship with Kevin after abruptly exiting the series last month and original husband Bobby Brown makes an explosive cameo appearance that is sure to turn heads.

Are you ready for the reunion show?

Who would you add to the cast?

As you know Beyonce just ink that big Disney deal to produced content for Disney Plus. Her first one is here called Black is...
Read more
Television