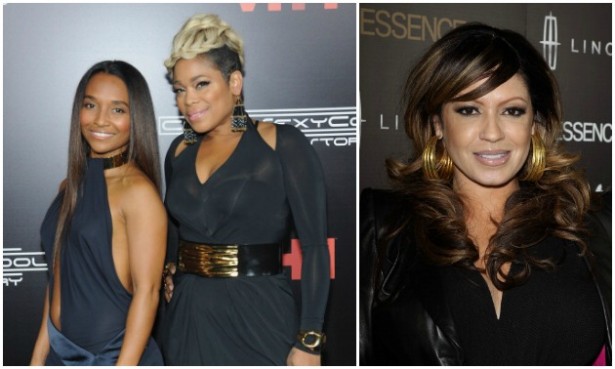 I’ve heard that there are 3 sides to the truth, your side, the other persons side, and the truth.  Chilli and T-Boz are giving their 2 cents on what Pebbles said about them on The Wendy Williams Show!  The ladies issued a statement backfiring at all the accusations made by Pebbles.  See what Chilli and T-Boz had to say below… 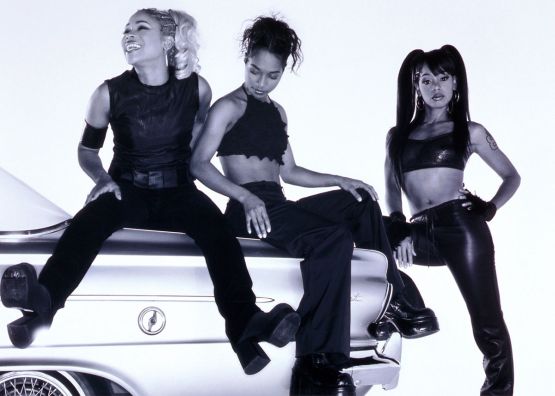 After Perri “Pebbles” Reid blasted Chilli for having an affair with Pebbles’ then-husband L.A. Reid, TLC had something to say about it, of course.  The two ladies of the group sent out a statement saying:

“No member of TLC ever slept with or had sexual contact with LA Reid as Perri falsely accused Chilli of on “The Wendy Williams Show.”  In fact, Perri had falsely allege the same thing happened with Tionne.” 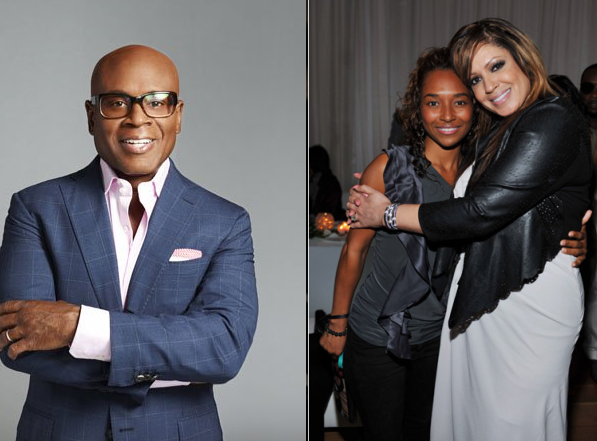 They also deny that T-Boz & Left Eye were the ones to kick Chilli out of the group (like Pebbles said on the show yesterday), saying:

“I would like to confirm that Perri Reid was the only person who ever suggested that Chilli leave TLC.  Neither Lisa nor I ever wanted or suggested that.”

T-Boz & Chilli also took to Twitter to shade Pastor Pebbles (y’all know she is a “woman of the word” now) both saying: