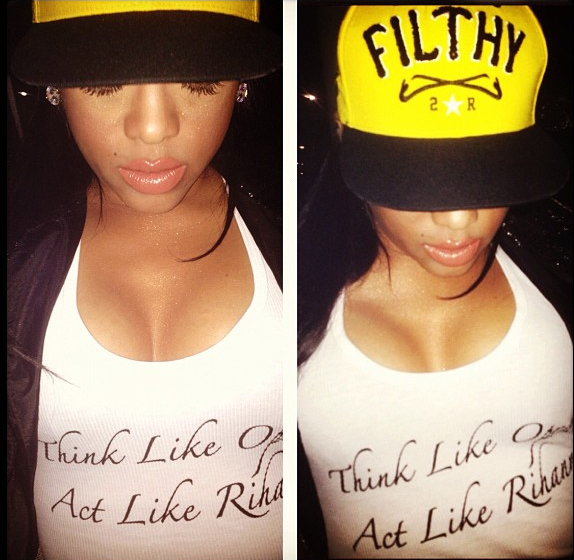 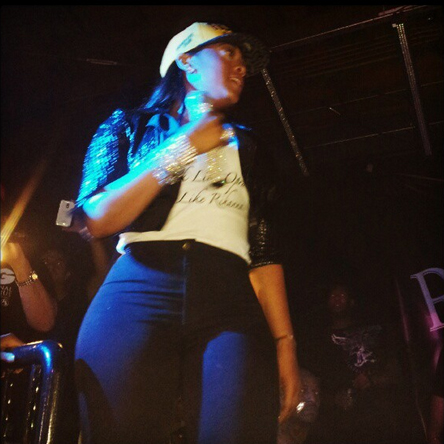 Reportedly rapper Â Trina has finally come out of a short hiatus after rumors that she was being cheated on by her boyfriend James Harden. Sources are now saying that she is “single again, back on the prowl” according to taletela. 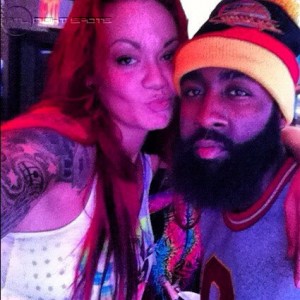 Her boyfriend reportedly dumped her even after she flew to London to support him during the 2012 olympics.This all started a few days ago after pictures were released of James with a stripper bythe name of Avi Alvarado.

Twitter conversations between the two also surfaced which led to rumors that he was cheating.

Trina stepped out at Club Republic wearing a shirt that says “Think like Oprah, Act like Rihanna”. The shirt was designed my boyÂ @EvolveAzzBART. Â Check him out, my boy has been grinding for a while now. You can purchase your own shirt at TruthUnivercity.com 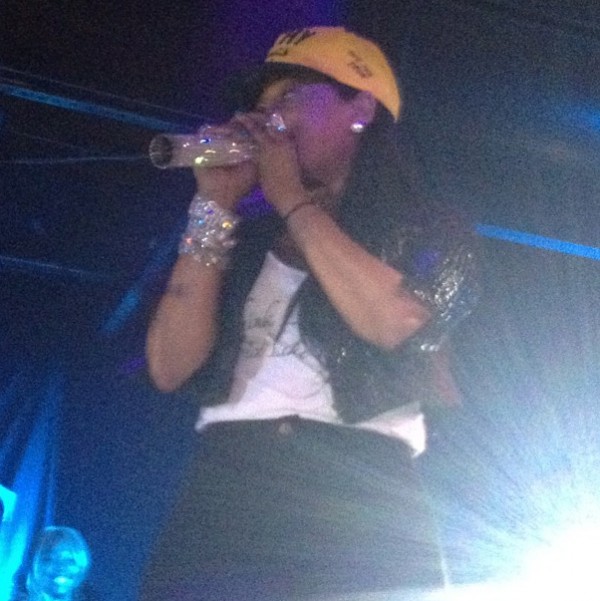