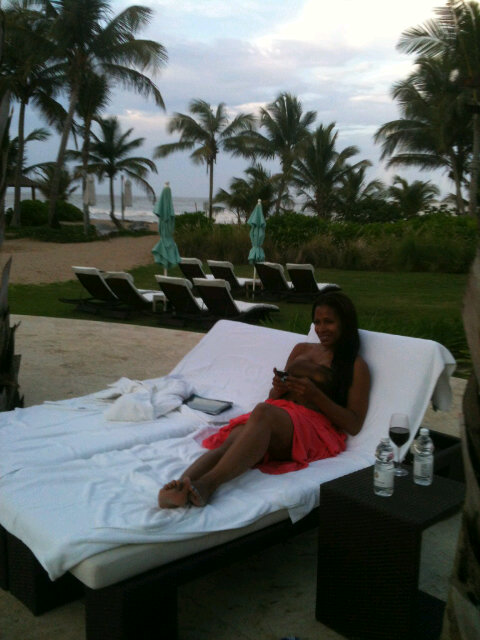 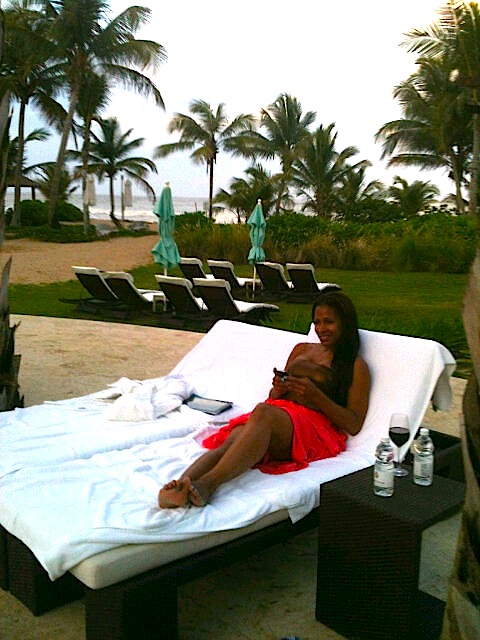 Sheree Whitfield says she’s had enough of the drama surrounding “The Real Housewives of Atlanta.” The reality TV personality tells “Wetpaint ” that she’s leaving the show because it’s “no longer a fit” for her lifestyle. Whitfield explains that she’s “tired of the fighting and the cattiness,” adding that she wants to be a part of “something that empowers and inspires women.” Whitfield has been with “The Real Housewives of Atlanta” for all four of its seasons. Bravo says they’ve enjoyed working with Sheree, and “wish her all the best in the future.” But there is more drama on the way…

What they haven’t told anyone one is who’s the other cast member that will also be leaving the show… I was told almost 2 weeks ago that 2 of my homies would no longer be apart of the cast and now I see it was the truth… It hurt my heart to hear the sad news… But I know everything will work out for the ladies so I know they will be just fine… P.S. I need more page views so I will tell yall who she is later… LOL

All I will say is your mouth will drop!!!!

“The Real Housewives of Atlanta” wrapped up its fourth season earlier this month and are now looking to fill the high hill shoes my homies will leave behind. There’s no word on when the show’s fifth installment will debut.

Up until now, we could only imagine the amount of cash the cast of â€œReal Housewives of Atlantaâ€ were bringing in as the highest rated â€œHousewivesâ€ franchise on Bravo. We no longer need to wonder as the yearly salary of the housewives â€“ and the husbands â€“ have been revealed!

The highest paid husband is the controversial Peter (Cynthiaâ€™s husband), who makes $75,000 a year with immediate availability to film as requested.

The newest addition to the RHOA clan, Marlo Hampton (although not an official housewife), also makes $75,000 and must film at the producerâ€™s request.

They getting that money …..