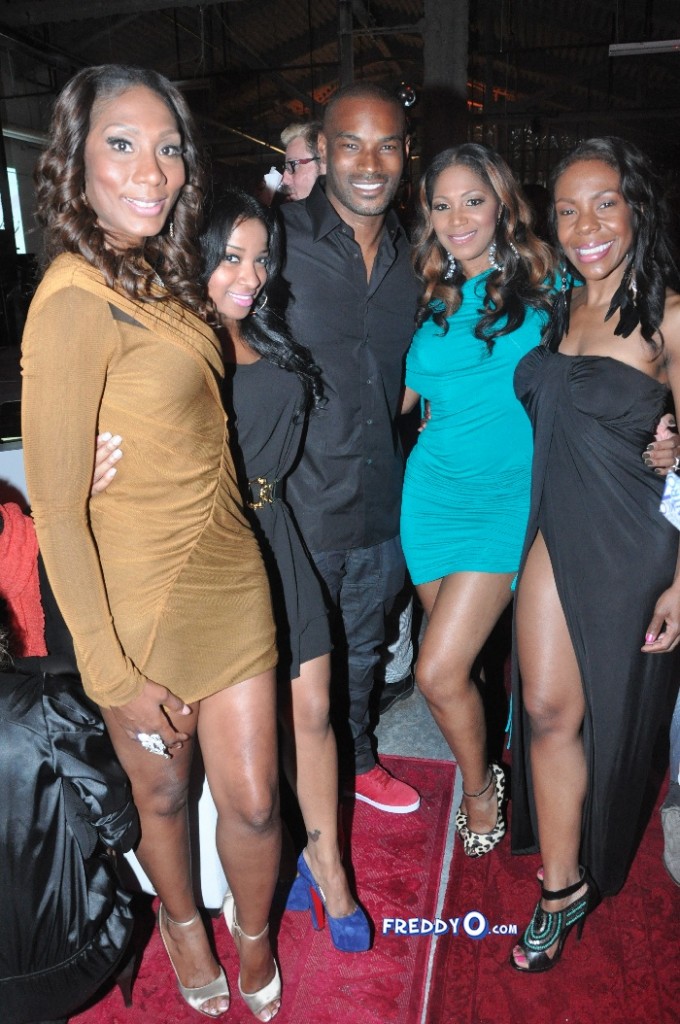 Last night, Judy and Michael Mauldin of R&B Hip Hop 4 Humanity along with Bentley Atlanta and The Atlantan hosted the star-studded â€œA Night to Rememberâ€ fundraiser and tribute to fashion pioneer Bethann Hardison and the late designer Willi Smith at Atlantaâ€™sÂ  Atlantic Station. “A Night to Remember” starts off Atlanta’s celebration of Fashion’s Night Out on September 8th. All proceeds from “A Night to Remember” will benefit the Mauldin Scholarship Fund at Savannah College of Art & Design, as well as Invisible Beauty, a documentary by Bethann Hardison. 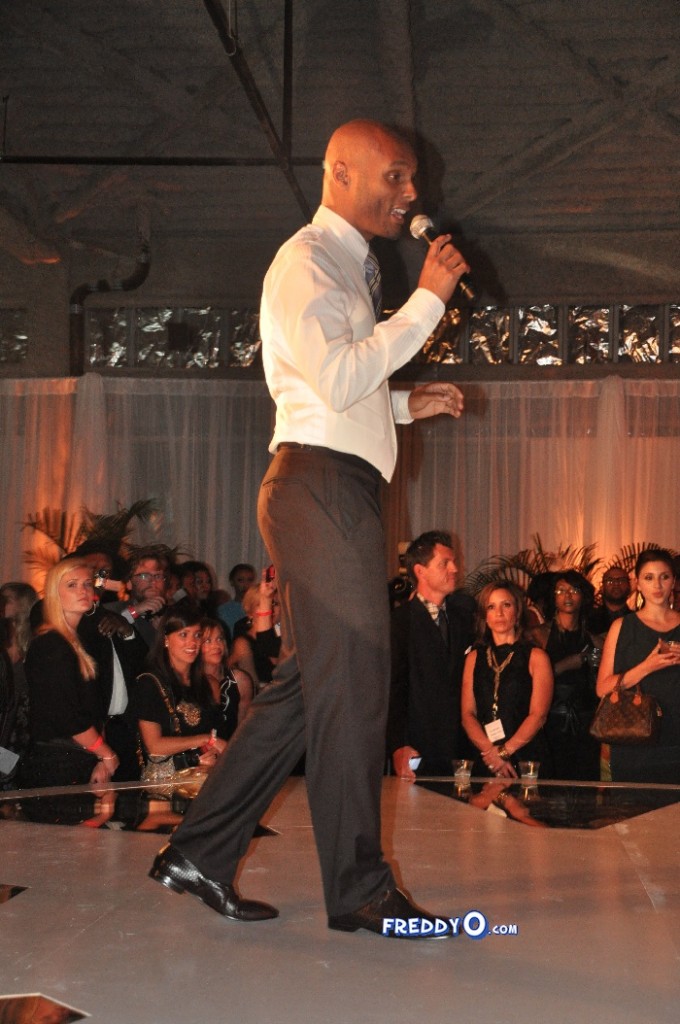 Model Tyson Beckford and WSB TVâ€™s Jovita Moore were the MCs of the fundraiser, which included a performance by singer Kenny Lattimore, a presentation to Hardison and Smith, and a runway show featuring model and tv personality Cynthia Bailey. 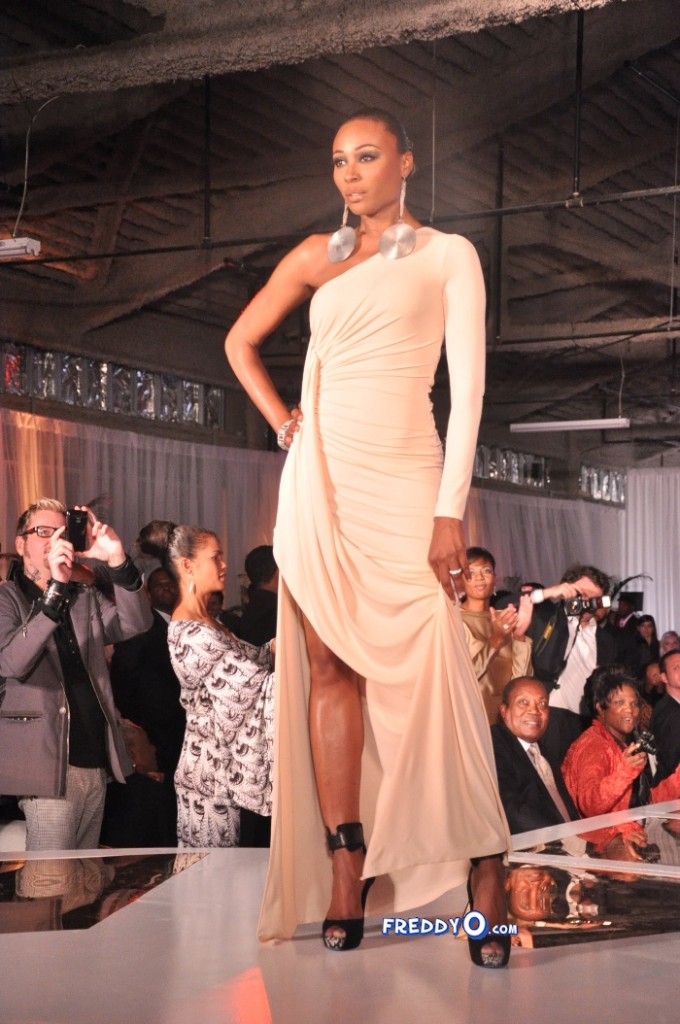 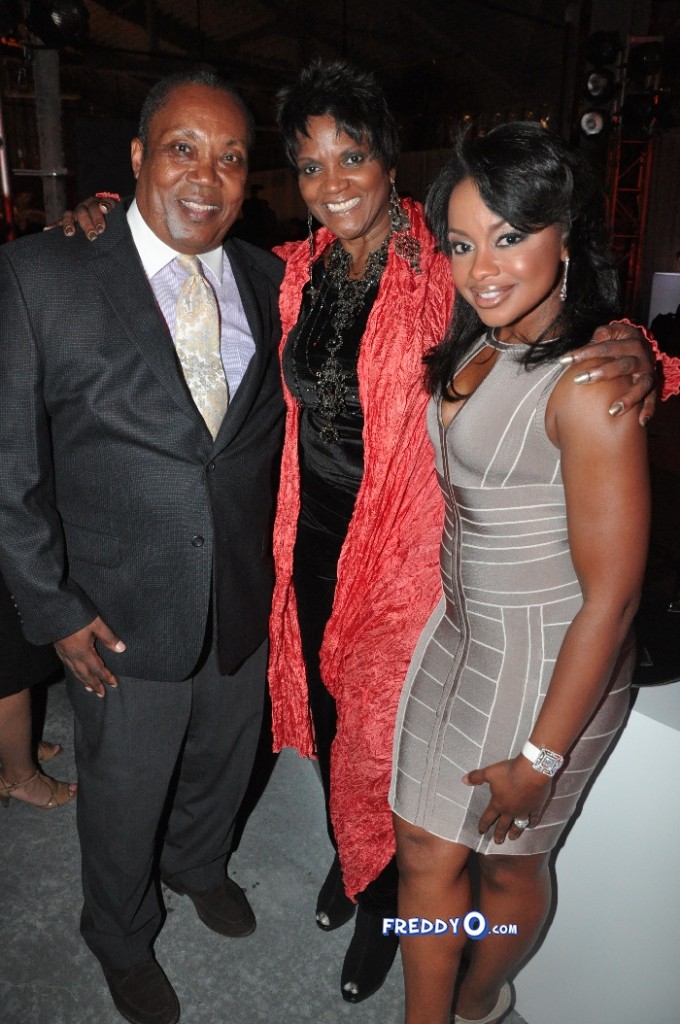 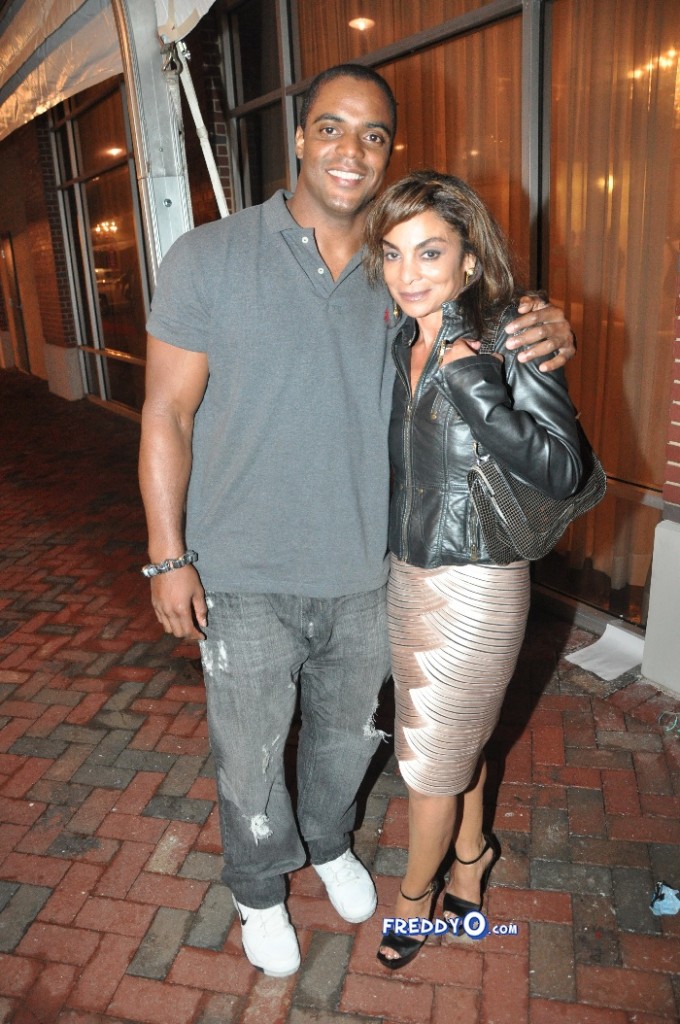 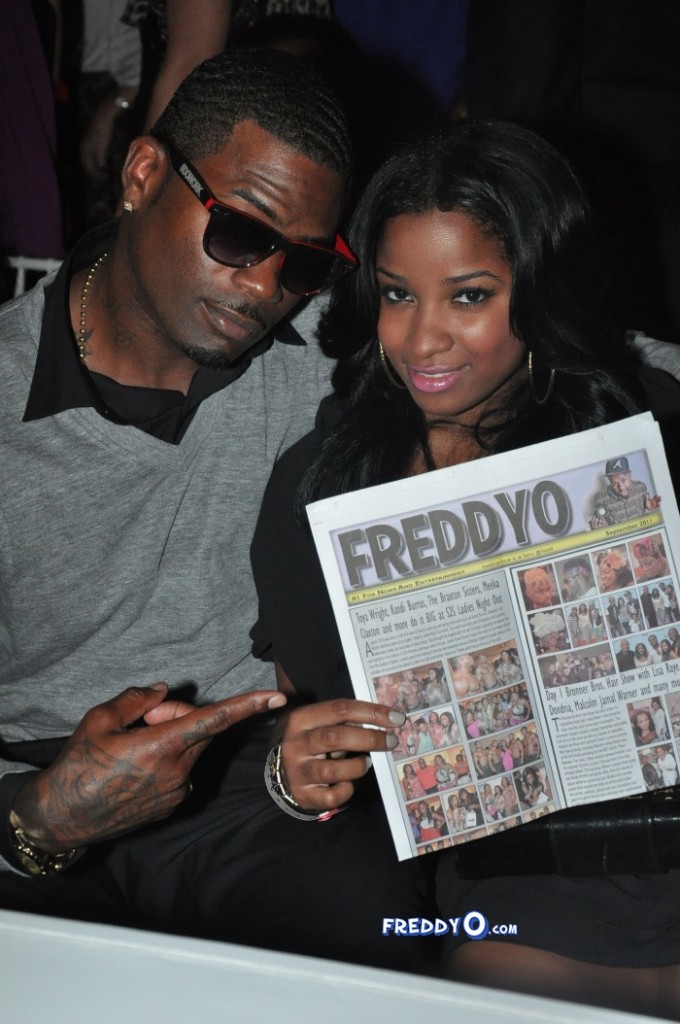 I had the chance to talk to Toya & Memphitz and they were telling me how they were in LA and be on the watch for big things from them!

Check out the pictures below: