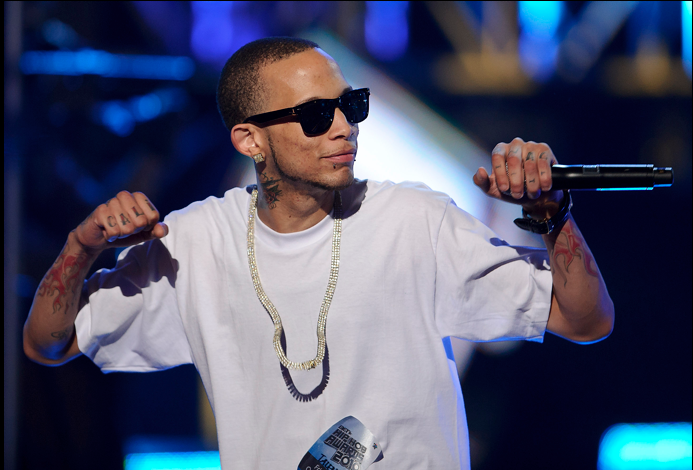 Just received word that Cali Swagg District Member was killed as a result of an alleged Twitter Beef over a girl. TMZ reports that M-Bone’s friends have been telling cops after he came back from tour that he had been involved with a young lady. Allegedly a neighbor of hers didn’t like the relationship that was forming between the two and begin to threaten him via Twitter.

It has been said that the two had an all out twitter war. The black car that M-Bone was driving was registered to the woman. Cops are currently trying to figure out if the “Twitter Beef” has anything to do with the shooting. We will keep you posted as more information unfolds.