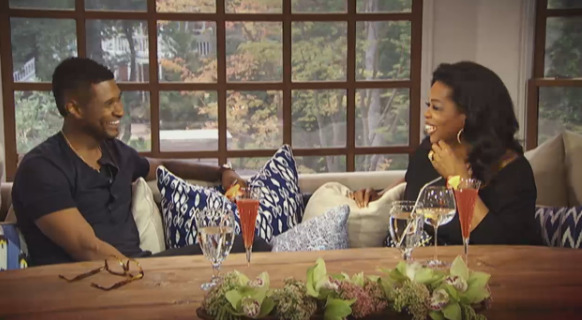 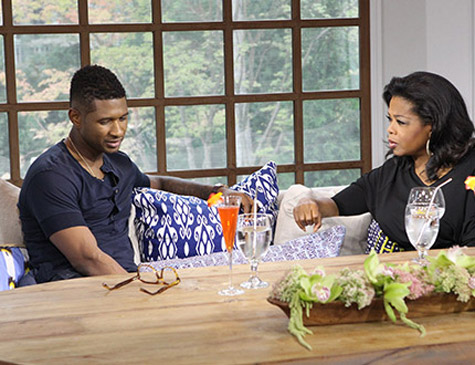 Oprah has a different effect on superstars then most talk show host. Â She commands a level of respect and honestly that when she asks for no star can deny. So when Usher Raymond invited her into his home for an interview he knew he was going to not be able to hold anything back.

As stated on theybf.comÂ Grammy award-winning R&B artist Usher agreed to speak publicly for the first timeâ€”and, according to Usher, the last timeâ€”regarding the 3 year custody battle over his two boys. Plus, Usher opens up about what caused his breakdown in court and on stage in Berlin.

First Look: Usher onÂ Oprah’s Next Chapter,Â Watch for a preview of what happened:

If anyone can pull everything from your first kiss to your deepest darkest secrets out of you Oprah can. This should be interesting…. 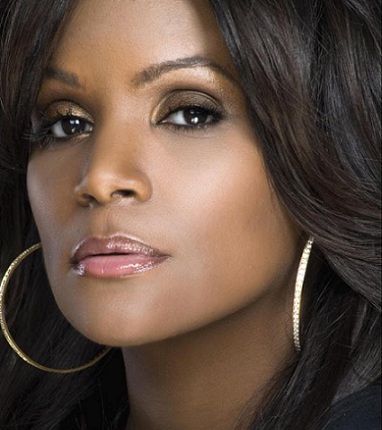 In recent news…Tameka Raymond is giving up the fight and recently appealed for custody of her 2 children. Â If you missed that story click here: Â Tameka Raymond Appeals For Custody