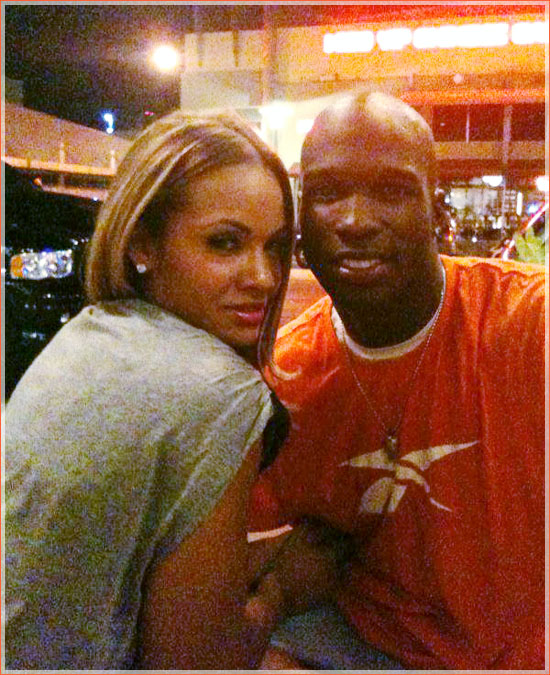 Ochocinco has been dating Evelyn Lozada (of VH1’s “Basketball Wives”) for the past several months … and he has made no secret of their relationship (just check his Twitter once in a while). Things are so serious between the two, we’re told Chad will be popping up on her show next season.

But sources close to the couple tell TMZ … VH1 is pissed at Ochocinco about the relationship — since he’s the star of a dating show that’s currently airing on VH1! We’re told the network doesn’t like the “spoiler” that Ochocinco doesn’t end up with anyone on the show. A rep for VH1 tells TMZ, “We cannot comment on possible story lines regarding series currently airing or in production.” 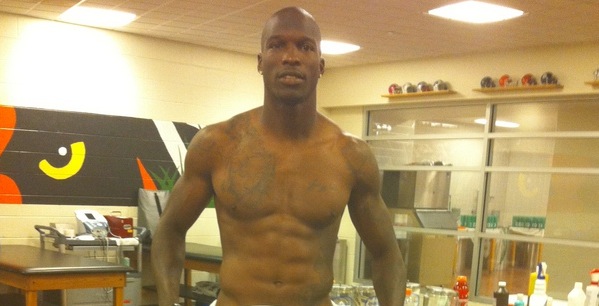 In other news Chad decided that he was going to give all the ladies and some men (yall know how that goes) a peek at what Evelyn gets every night. Here are all the naked pics…