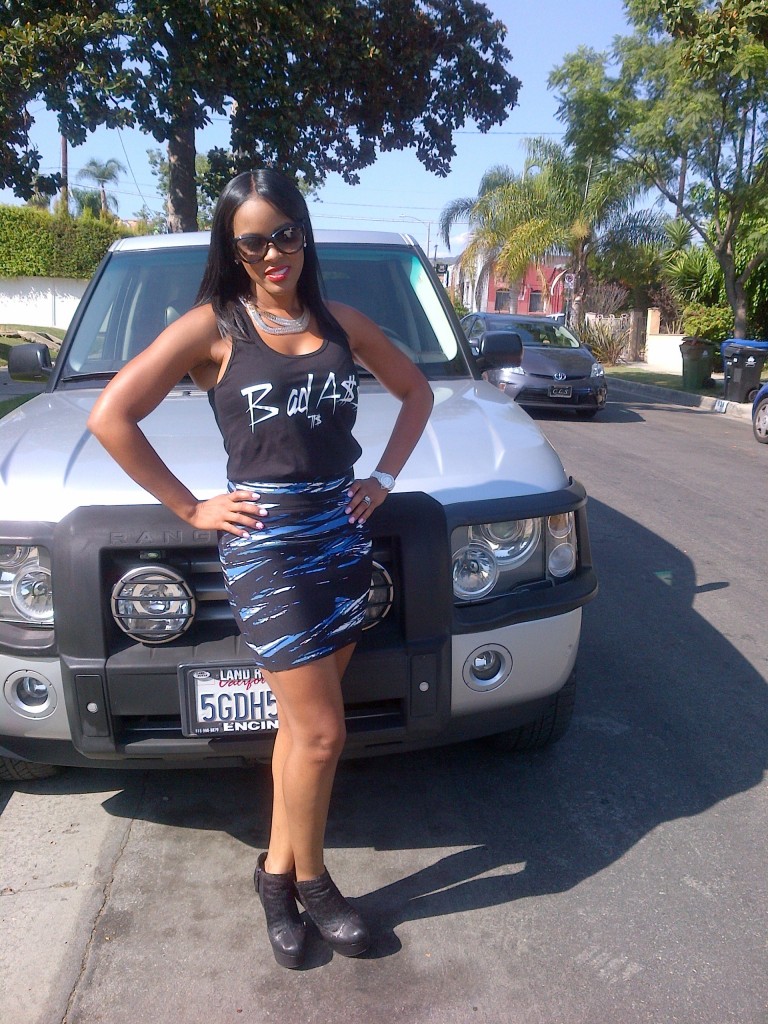 She mentioned, she utilizes several products at home to maintain it’s body, luster and shine. What hair style will Malaysia rocks next?Â Shout out to Felipe’ G for working his magic. 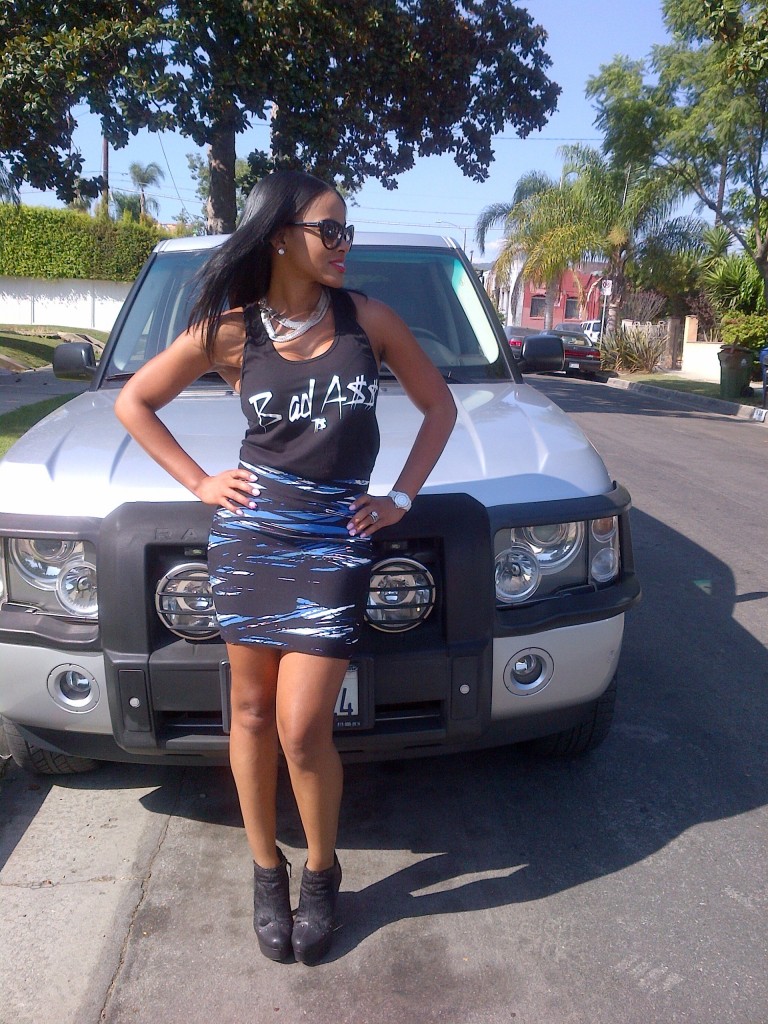 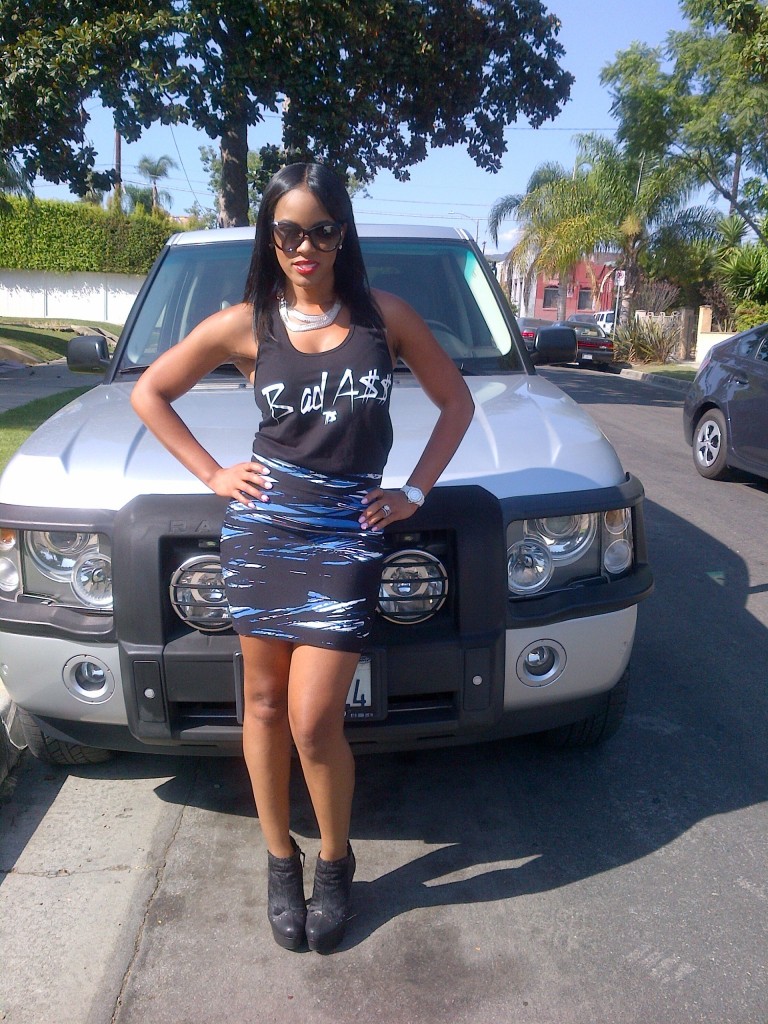 In other news the new season of BBWLA is off and running. Last night Episode 2 was yet another drama filled night. Jackie had shown up to Gloria‘s dinner. No one had expected her to be there except Malaysia. Malaysia had promised the ladies there would be and apology, but that didn’t seem to really happen. The ladies had plenty to say before they even let Jackie talk. Draya said,Â â€œI donâ€™t hate you and I donâ€™t dislike you to the point where I canâ€™t stand to be around you, but youâ€™ve gotta work on showing that youâ€™re a better person.â€ Jackie had taken it all in and then offered a “apology” that wasn’t much of that. Draya leaves a photoshoot because it was supposed to be a closed set with just her but Brooke was there. Gloria gets a new role as her acting career is taking off and Jackie and Laura finally meet for lunch. 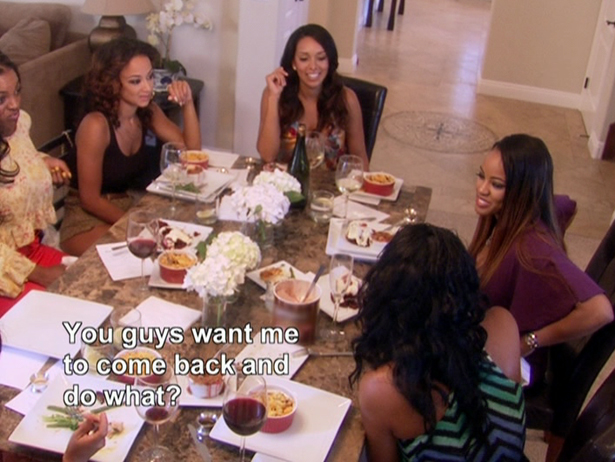 Check out the full episode below.