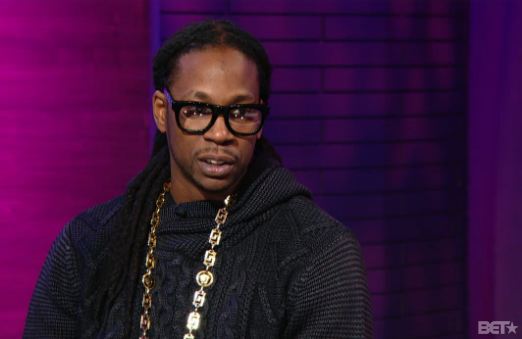 Last night rapper 2 Chainz visited BETâ€™s â€œDonâ€™t Sleepâ€ for a 1 on 1 conversation with T. J. Holmes to discuss voter suppression and his RESPECT MY VOTE initiative. Check out full interview inside. 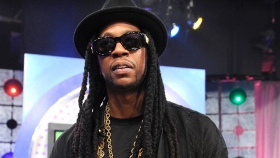 2 Chainz, a convicted felon & repeat offender since the age of 15, has been a part of the RESPECT MY VOTE campaign and spoke with â€œDonâ€™t Sleepâ€ host, T. J. Holmes, on how he learned he could be reinstated as a voter despite his criminal past & why felons should be given another opportunity if convicted at an early age.

Watch a clip to hear 2 Chainz discuss how because of President Barack Obamahe became reengaged with the voting process and is committed to using his celebrity to inform individuals on voter rights.

2 Chainz also made an appearance today on The Wendy Williams Show. He tweeted a photo of them together. 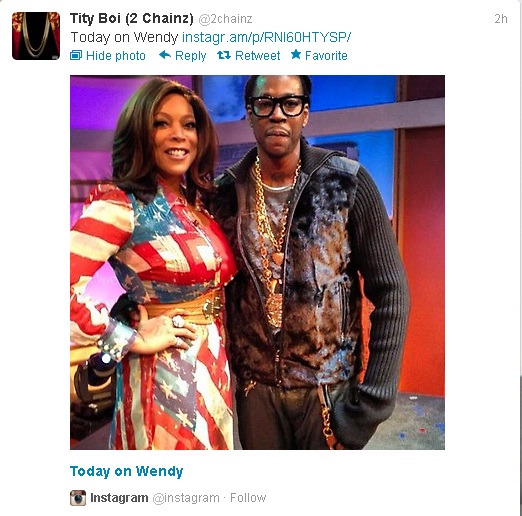