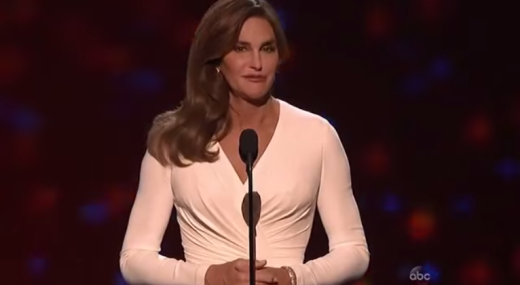 Caitlyn Jenner was given the Arthur Ashe Courage Award at the 2015 ESPY Awards Wednesday night and received two standing ovations  for her acceptance speech that advocated for the transgender community.

“If there’s one thing I do know, it is the power of the spotlight. Sometimes it gets overwhelming.  But with attention comes responsibility, as a group, as athletes, how you conduct your lives, what you say and what you do is absorbed by millions of people, especially young people.” 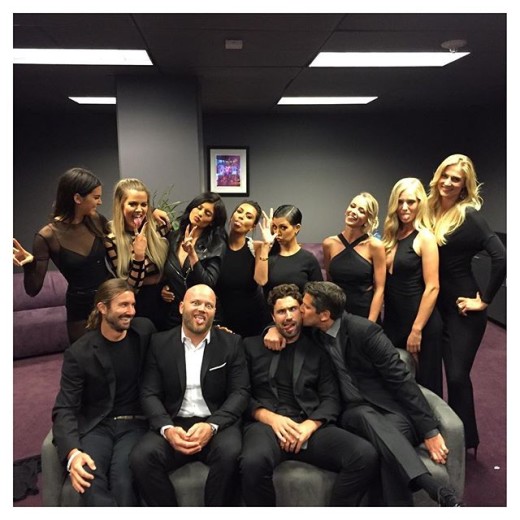 All of her children came to support her.  The Jenner and Kardashian clan came out in full force to watch Caitlyn accept her honor  You can see Caitlyn Jenner’s entire speech below and catch a glimpse of the children’s proud tears of happiness for their Dad. 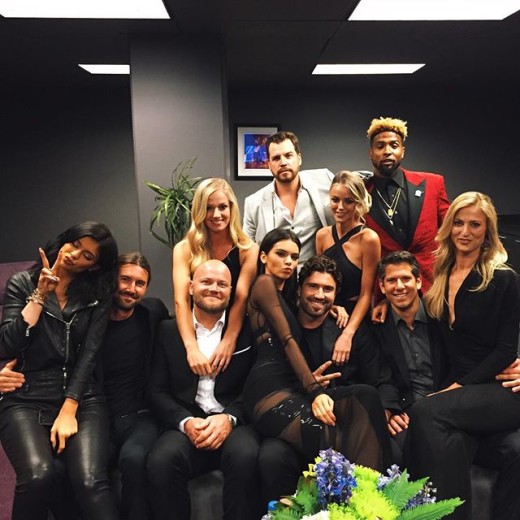