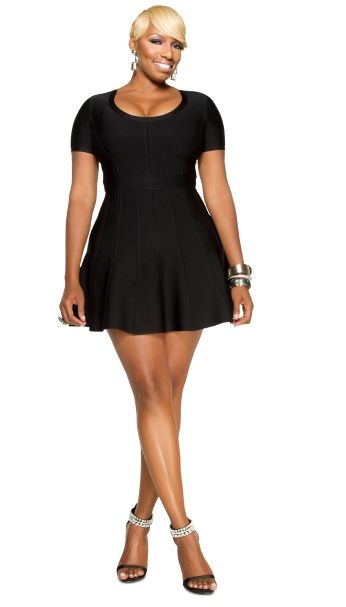 The Real Housewives of Atlanta is back for another season. Every season it seems to be gain more, delete a few. Â Original star of the show since season 1, NeNe Leakes is proud to be the last original member. NeNe has been filming the new season along with her acting career in Hollywood over the past few months.

According to S2S Magazine, Â NeNe is planning on leaving the show within the next couple of years. She doesn’t want to do it forever, but is proud to be the lastÂ originalÂ cast member standing. Â Leakes started her first season with Lisa Wu Hartwell, DeShawn Snow and Sheree Whitfield.

â€œI think this should tell the viewers a lot. Iâ€™m the last original standing….Good things happen to good people.â€

â€œI canâ€™t say this will be my last season on the â€˜Housewives.â€™ Iâ€™m willing to do it for as long as I possibly can. As long as it can fit into my schedule, Iâ€™ll do it,â€ ….. â€œThere were definitely bumps in the road. There was definitely negativity along the way, but without that platform, Iâ€™m not sure Iâ€™d be here with you tonight. I really am grateful for the platform.â€Â 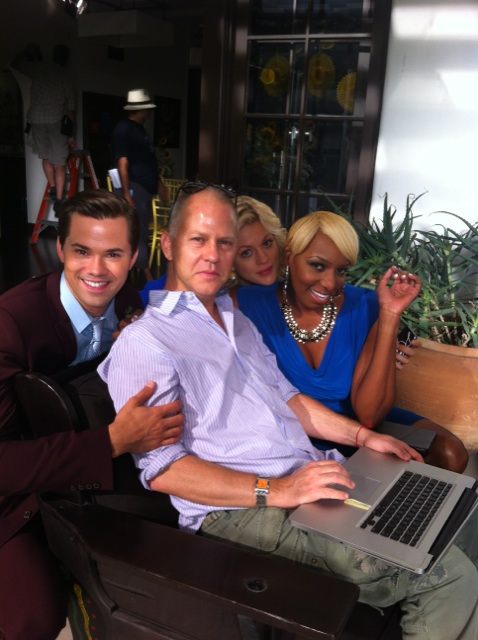