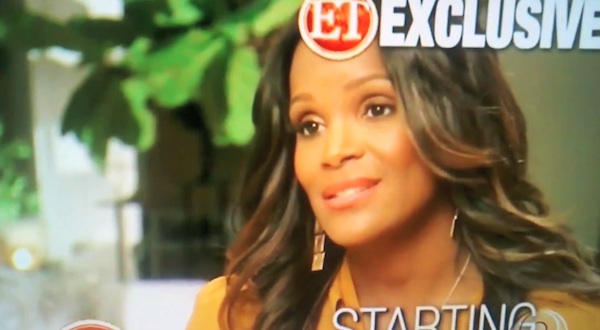 Tameka Raymond is set to appear on E.T. to talk about her side of the story, after her ex, Usher Raymond went on Oprah and told a very intimate side of their relationship, that tragically ended….. 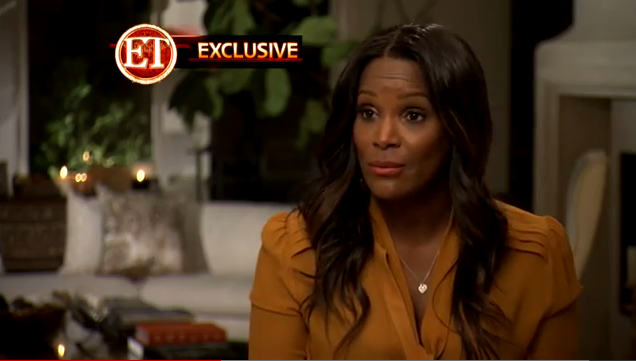 In this interview with Entertainment TonightÂ Tameka addresses all the issues that Usher spoke about in his Next ChapterÂ interview with Oprah. Â She is especially touches on the issue of infidelity and if Usher cheated on her during their marriage. Â She admitted just as he did during his interview, that Usher was unfaithful to her with one of her bridesmaids. 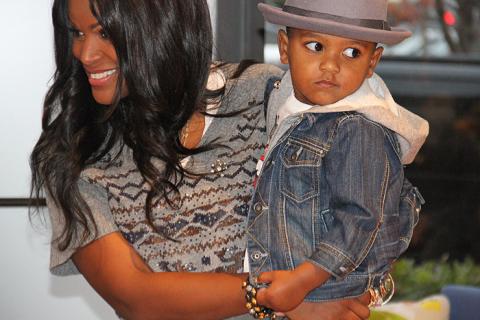 Tameka expressed that she knew Usher had cheated because he had admitted it to her as well as on Oprah and when asked if he cheated on Tameka during their marriage he stated:

“I was loyal with my heart”Â

“Tameka also opens up to Nancy about the courts awarding Usher primary custody, accusations that she is a gold-digger and the heartbreaking recent loss of her son in a jetÂ skiing accident.”

It is a three part interview and the first is set to air on Tuesday, Sept 25th.

Watch the sneak peek of the interview here: