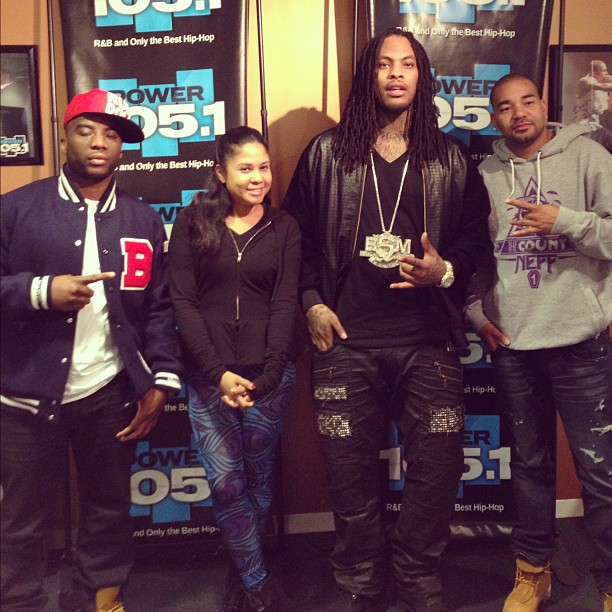 Waka Flocka was ready to answer all the questions and give his opinions to Power 105’s ‘The Breakfast Club‘ this week. Mr Brick Squad himself talked everything from sex in his relationship, who he is voting for in the upcoming election, Chris Brown’s relationship and more. 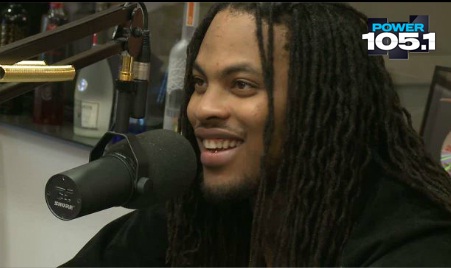 When asked if he and his girlfriend invite others into the bedroom aka 3-somes?

“It’s too early. Ten years then you deserve a minage.”

How does Waka feel about President Obama’s re-election campaign? 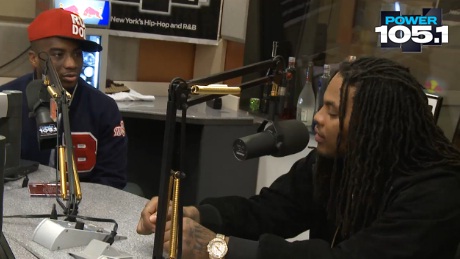 Who does Waka think Chris Brown should choose, Rihanna or Karrueche? 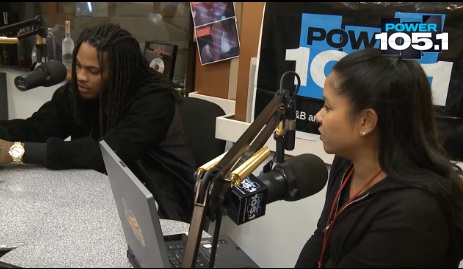 Check out what else he has to say in the full interview below: