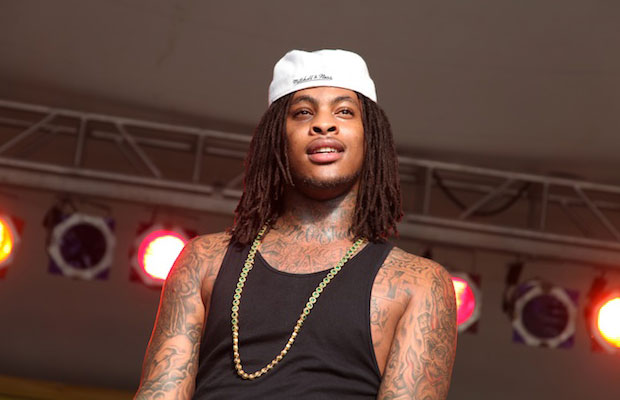 Rapper Waka Flocka recently revealed to The Boombox that he is into white women and that black women may be a thing of the past for him. Why? He believes that race relations are improving with his generation. Find out who some of his interracial celebrity crushes are inside.

In his interview he said:

People don’t understand it ’cause they so old to the antique sh-t that the new and improved — like, yo kids gonna be even worse. My kid’s gonna be worse. They ain’t gonna go through the black/white sh-t. Like, they all gonna f–k around and just walk a straight line. I feel like it’s just getting better and better.

We guess. I’d still advise him to watch out. Last month, everybody saw Waka flirted with actress Danielle Fischel. Plus Waka also revealed that he has a crush on Miley Cyrus (which isn’t surprising because Miley just dropped her twerk video, we’re sure a bunch of rappers have a crush on her now).

How do you feel about Waka taking interest in white women?