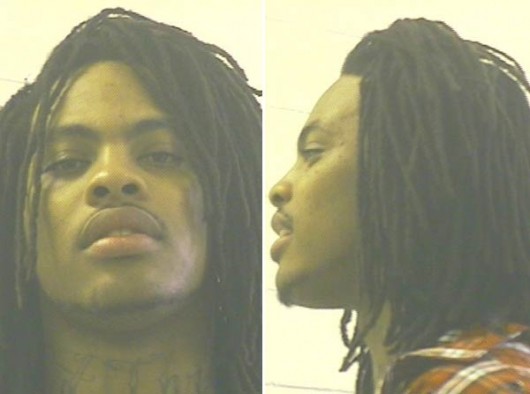 Rapper Waka Flocka Flame was arrested Saturday, July 23 for criminal possession of marijuana. He was released on Sunday after being takenÂ into custody at the Coliseum MallÂ in Queens, where he was born. The “No Hands” artist has not been formally charged, and following his release tweeted:

According to Mediatakeout.com, “A GANG of officers ran up on Waka and his people and immediately started LOCKING DUDES UP . .. no questions asked. When our insider asked a passing officer what happened, the insider told MediaTakeOut.com, ‘He said something about a warrant.'”

This doesn’t sound exactly kosher to me… What do you think?