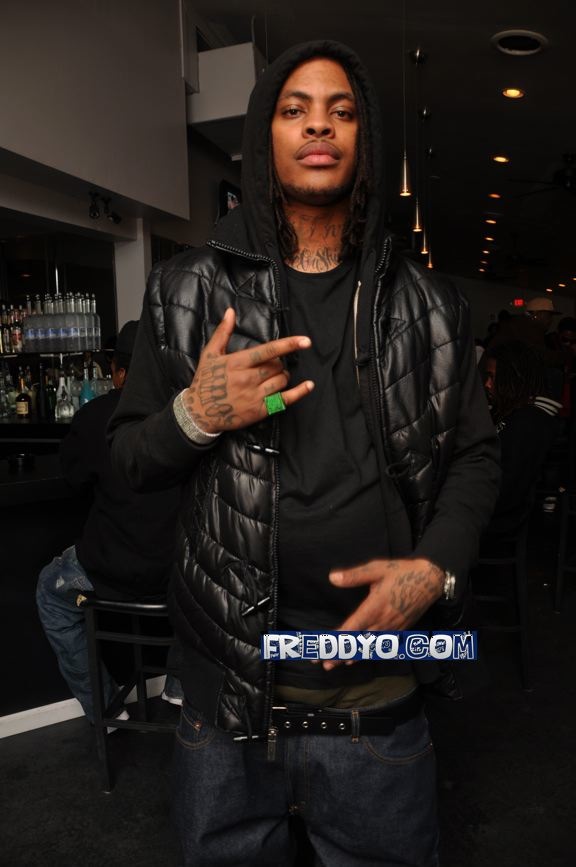 I just got a call from one of my folks telling me that my homie Waka Flocka Flame, whose real names is Juaquin Malphurs was shot in the arm earlier today. Waka stopped at a gas station off Old National Highway in College Park, GA when he was approached by an unknown man who told him to hand over his chain. After refusing to give up his chain, and saying “o lets do it” in his Flocka voice the suspect shot, hitting him twice in the arm and side. I was told Flocka is doing ok. Check out his video “O Let’s Do It”