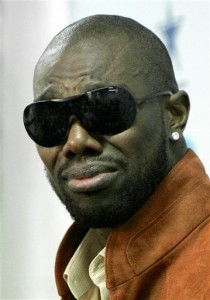 Authorities have issued an arrest warrant for former Dallas Cowboys player Terrell Owens after he failed to show up for a child support hearing last month.

The free-agent wide receiver tried to reschedule the October 24 hearing in order to attend an NFL workout to help secure a contract, his spokeswoman said Saturday night.

He is “deeply upset that anyone would misconstrue his nonappearance in court,” Diana Bianchini said.

Could this be why he tried to take his life a few weeks ago? (Click Here)

He tried to reschedule so he could do a televised workout. Unfortunately for Owens, no NFL teams showed up to see the workout.

Owens has been representing himself while he looks for another attorney.

Some speculate that Owens’ financial problems keep him from being able to afford a lawyer. He is seeking a modification of his child support, since it was based on the $12 million per year he earned while playing for the Dallas Cowboys. 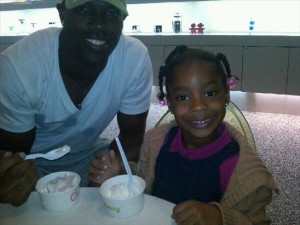 Owens is now a 37-year old receiver recovering from knee surgery. He played 14 games last year for the Cincinnati Bengals, scoring nine touchdowns. He still believes that he can be one of the top receivers in the NFL if given a chance, but time is against him, with so many young receivers to compete with.

Apparently, TO has four women to deal with in the child support debacle:

He has an 11-year old son with Monique Reynolds, whom he has paid $20,000 per month. He has a 7-year old daughter with Kimberly Floyd, for whom he paid the same amount. Last year, he had the amounts for Reynolds and Floyd reduced to $11,202 and $15,000 respectively.

He has a five-year old son with Samelia Miller, for whom he was ordered to pay $13,400 per month. The last mom was Melanie Paige Smith, who Owens has paid $5,000 per month. He plans to have the payments for Miller and Smith reduced as well.