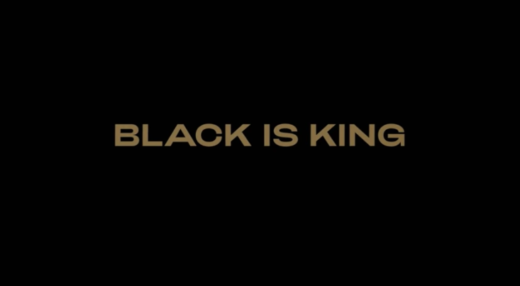 As you know Beyonce just ink that big Disney deal to produced content for Disney Plus. Her first one is here called Black is King. It’s a visual album with the songs from her “Lion King” the movie soundtrack. Watch the trailer here.

Black is King , is a visual that was written, directed, and executive produced by the Queen herself Beyonce. “Black Is King is a celebratory memoir for the world on the Black experience,” Disney and Beyoncé’s Parkwood Entertainment said in a statement to Variety. “The film is a story for the ages that informs and rebuilds the present. A reunion of cultures and shared generational beliefs. A story of how the people left most broken have an extraordinary gift and a purposeful future.”

According to the companies, Beyoncé’s visual album reimagines lessons of “The Lion King” for “today’s young kings and queens in search of their own crowns.” The film was in production for one year with a cast and crew that represent “diversity and connectivity.” The visual will be streaming exclusively on Disney Plus , July 31st.

Taraji P. Henson has been announced as the host for the upcoming 2021 BET Awards! Plus: Queen Latifah will be honored with the prestigious "Lifetime Achievement BET Award."
Read more
Celebrity Interviews