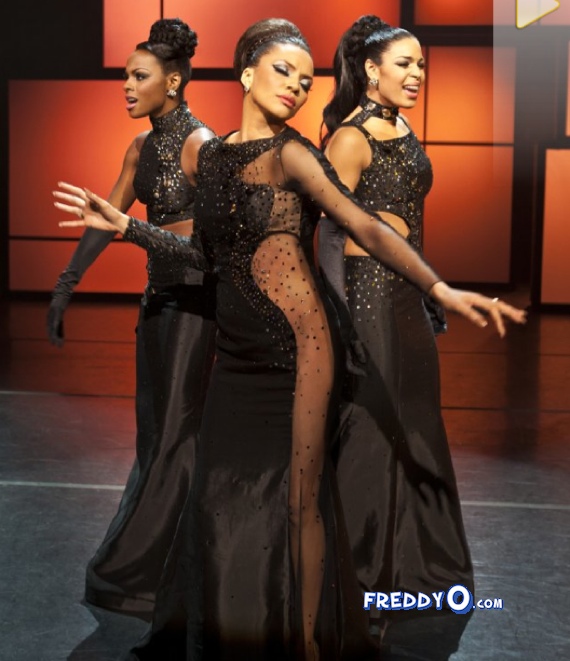 The Today Show, aired the highly anticipated trailer for the remake of the musical â€œSparkle.â€ The movie co-stars Houston as the mother of three girls who go into the entertainment business and struggle with romance, fame, and drug issues. The first trailer for the film debuted on â€œTodayâ€ this morning.

â€œSparkleâ€ is due out August 17 and co-stars Jordin Sparks, Derek Luke, and Mike Epps. Take a look at the bittersweet memory of Whitney Houstonâ€™s last film appearance. Check out the video below…