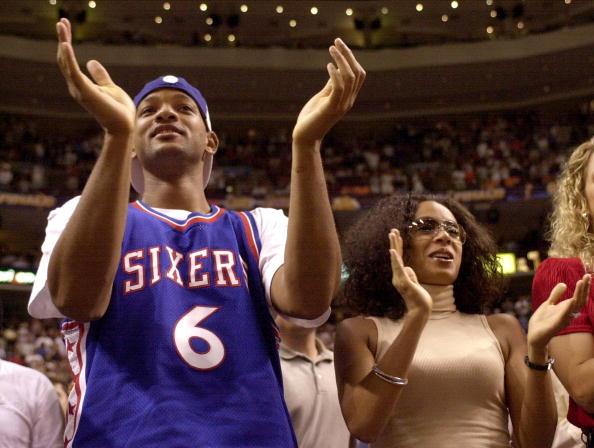 Will and Jada Pinkett Smith are keeping that cash flow strong and steady. The Smiths are now the proud new part-owners of a professional basketball team.Â On Tuesday it was announced that the Hollywood couple has acquired a minority stake in the Philadelphia 76ers. 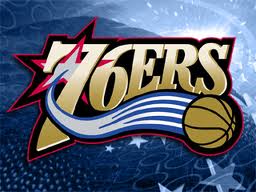 According to CSNPhilly, the couple is part of an investment group led by billionaire Joshua Harris.Â Will and Jada’s involvement in the team is already earning rave reviews from the 76ers’ players.Â Evan Turner sent out a tweet saying it’s “dope that the fresh prince is one of our new owners,” adding that maybe Will and Jada’s daughter Willow “can perform at halftime.”

Will and Jada aren’t the first celebrities to invest in an NBA franchise. Jay-Z is also a minority owner of the New Jersey Nets, and recently announced that he’ll be performing shows at the team’s new arena when the Nets move to Brooklyn next year. R&B superstar Usher also owns a piece of the Cleveland Cavaliers.