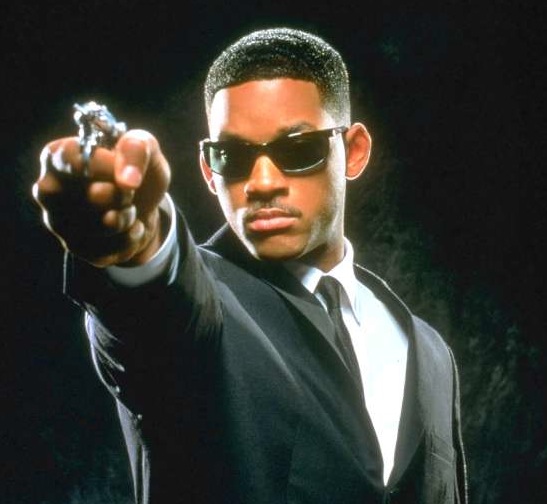 Will is not starring in a drama, butÂ starting drama. It has been years since Will’s successful hit series “The Fresh Prince of Belair”, so I knew that it would only be a matter of time that his name would be involved in another series…but he is not the star. Will, who is a co-producer on his wife Jada Pinkett Smith’s hit series, HawthoRNe, is apparently causing serious delays in production of the show’s second season because he keeps DEMANDING massive re-writes to the storylines!!

“He is not currently shooting a movie, so he’s been a constant on the set in recent weeks. He’s been inserting his input and requesting so many changes to the script that it pushed back the production schedule tremendously and caused everything to spiral out of control. Everyone is praying for him to book a new movie so that he will go away.”

Although he’s certainly allowed to have some creative control if he’s a producer, he should probably let Jada just do her thing, creatively. The first season did really well, so why not let it just play out??Â What ya’ll think?