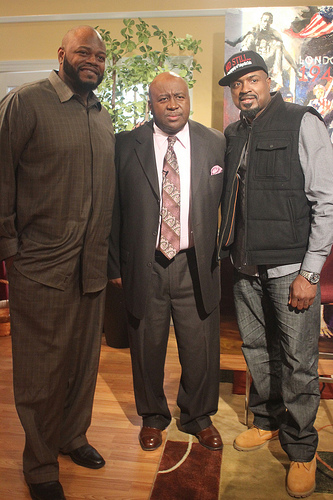 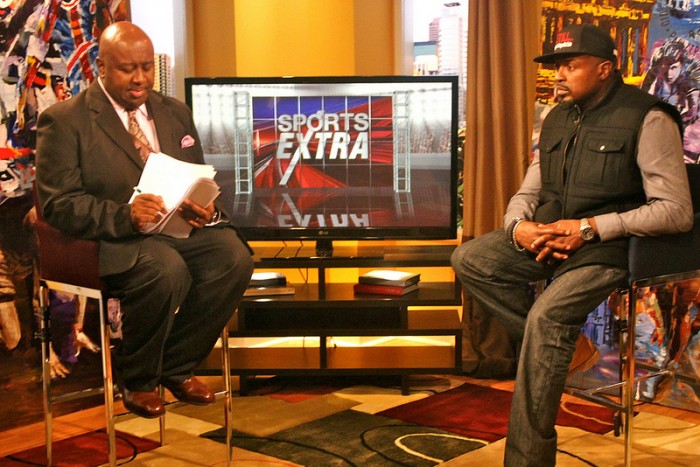 Yahya McClain sat down this week with several media outlets in promotion of his new book. But from his interviews with Sam Crenshaw 11 alive Sports Show, Griffy-2k, and Conn Jackson I was able to learn one thing about Yahya that I never knew. When @yahballa first met Laila Ali she was an (OVERWEIGHT) Nail Tech. Who knew the daughter of Float like a bird, sting like a bee, Muhammad Ali (dad) Laila Ali )daughter) was asking 2 questions all day
(You want long nail?), You want curve? Wow! So basically Yahya McClain is testament that a Good Man can come into your life and change EVERY-THANG!!!  Whew!! Yahya is taking this time in his life to tell the world about his “Memoirgraphy” – in his Don King voice because he definitely had to get that word from Don King’s book up extensions on real words. 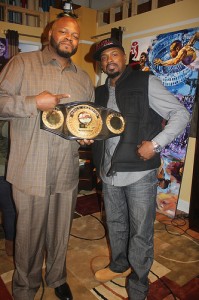 Stay tuned for the pictures to be posted from Yahya’s Book Signing at his brother’s gym “Sweat Shop” on 1/31 at 7pm . Cocktails , appetizers, spoken word from Ms Latifah and several specially invited Celebrity guests are all welcomed to join in on the festivities. 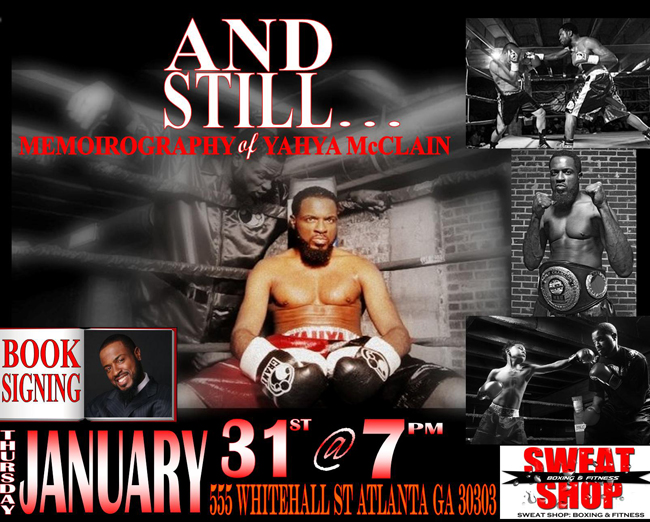