Lil Mama Arrested for Driving on a Suspended License in NYC 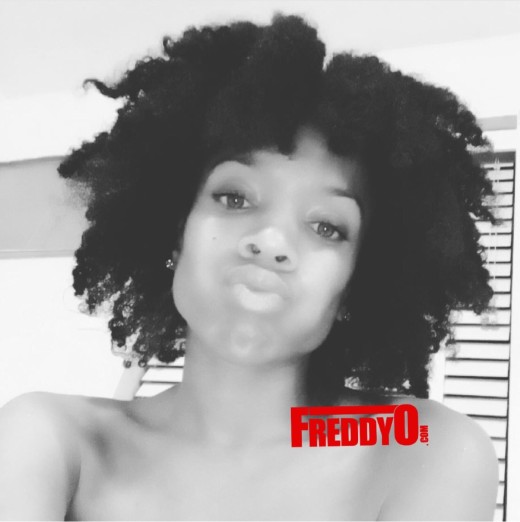 Lil Mama was arrested in NYC for driving without a license. I really think tax payer dollars could be used on more important things like finding real crimes but alas a law is a law I suppose.

Word on the streets is that rapper Lil Mama is sitting in an NYC jail after getting busted for driving a little more than 10 miles over the speed limit without having her drivers license on hand.

The 27-year-old rapper — best know for her 2008 hit “Lip Gloss,” and for playing Lisa “Left Eye” Lopes, was cruising around Harlem around 4 AM Thursday — when cops pulled her over doing 38 in a 25, according to NYPD sources.

When officers ran her info … they discovered the ex “America’s Best Dance Crew” judge’s license had been revoked. Cops took her into custody, but beats the hell out of a DWI.

I have learned the hard way to just face the music when it comes to drivers licenses. They will cart you off to jail for failing to pay a traffic ticket. Hopefully Lil Mama can get this thing situated. It is embarssaing but she has suffered more embarassment via social media so a mug shot aint nothing!